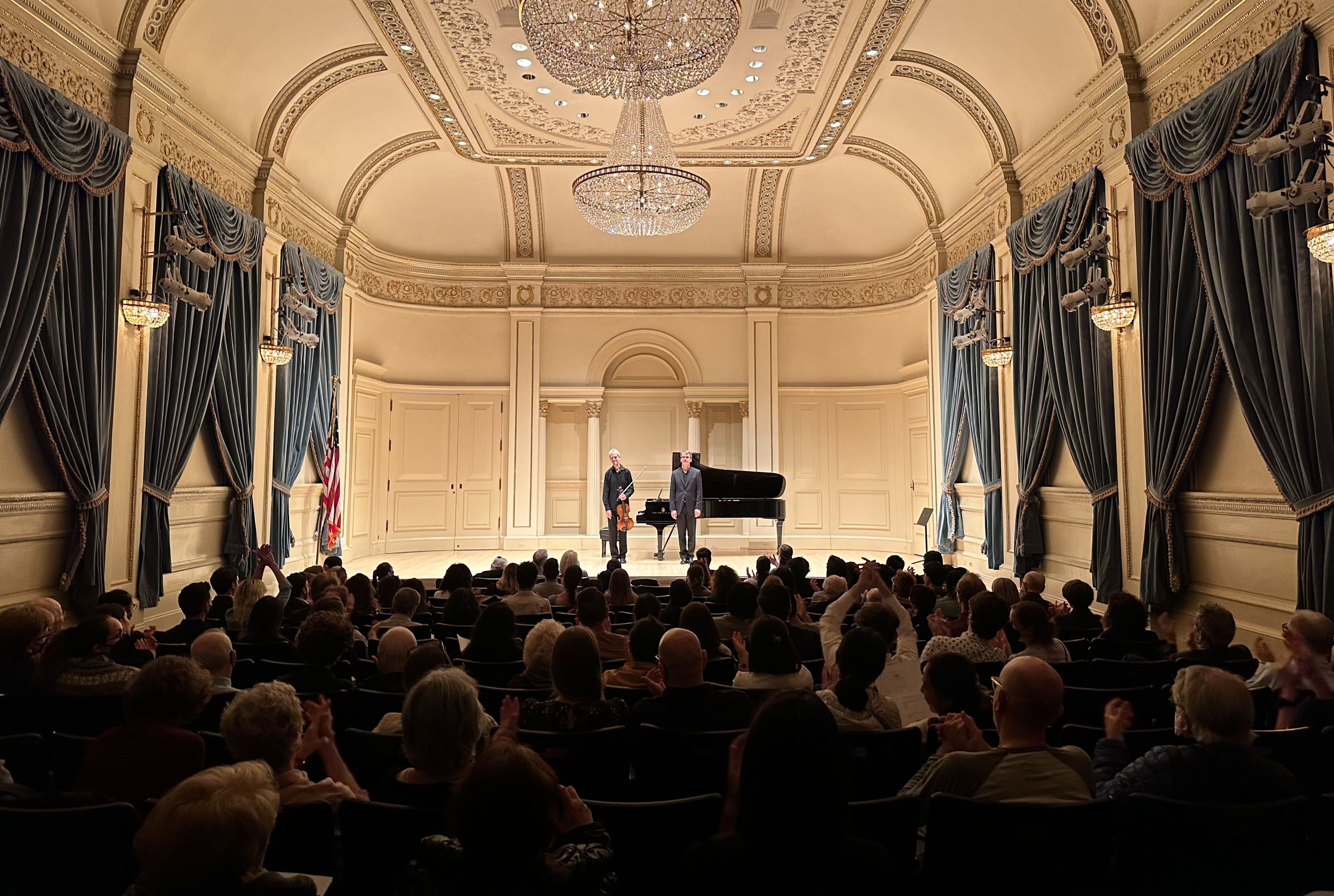 All works were played on a Five-Stringed Tenor Viola

Austrian violist Thomas Riebl was named winner of the first Naumburg Viola Award forty years ago in 1982.  Prior to winning Naumburg, he won third prize at the 1976 Muhich International Competition. Mr. Riebl is a regular performer at many of the major international festivals including the Salzburg Festspiele and has appeared at venues: Carnegie Hall, Concertgebuw Amsterdam, and the “Goldene Saal” of the Wiener Musikverein.  He has performed with numerous leading orchestras including the Chicago, Berlin, and Vienna Symphonies, as well as the Bavarian and Finnish Radio Symphony Orchestras, under the baton of Claudio Abbado, Horst Stein, Edo de Waart, Andrew Davies and Sylvain Cambreling.

Since 1983, Thomas Riebl has been a professor at the University Mozarteum Salzburg.  He has also been Visiting Tutor at the RNCM in Manchester and holds the International Chair for Viola at the Conservatoire in Birmingham.  He has given numerous masterclasses worldwide.  Many of his students have been winners at international competitions and have become professors of music at universities or members of leading orchestras and string quartets.

Thomas Riebl is artistic director of the Internationale Sommerakademie Bad Leonfelden, Austria and has recorded for RCA, pan classics and Hyperion Records.

Pianist Thomas Sauer is highly sought after as soloist, chamber musicians and teacher.  His recent appearances include concerto performances with the Quad-City and Tallahassee symphonies and the Greenwich Village Orchestra; solo performances at Carnegie Hall, Merkin Concert Hall, Rockefeller University and St. John’s College, Oxford; appearances on Broadway, Chamber Music Society of Lincoln Center and the Philadelphia Chamber Music Society.  With his long-time duo partner Colin Carr, Mr. Sauer has appeared at Wigmore Hall, Holywell Music Room (Oxford), the Amsterdam Concertgebouw and Musikgebouw, New York’s Bargemusic, the Isabella Stewart Gardner Museum and Princeton University, among other venues.   He has also performed with Midori at the Philharmonic in Berlin and the Palais des Beaux Arts (Brussels);  performances with members of the Juilliard String Quartet at the Library of Congress, and concerts with the Brentano String Quartet.  Mr. Sauer has performed at the leading festivals in the US and abroad: Marlboro, Caramoor, Music@Menlo, and many others.  Among his varied discography includes recordings of Beethoven and Haydn piano sonatas, complete cello and piano works of Mendelssohn with Colin Carr; Hindemith sonatas with violist Misha Amory and music of Ross Lee Finney with violinist Miranda Cuckson.  Thomas Sauer is a member of the music faculty at Vassar College and piano faculty at Mannes College.  He is the founder and director of the Mannes Beethoven Institute.

Composer Garth Knox, also a violist, was born in Ireland and spent his childhood in Scotland.  He studied viola with Frederic Riddle at the Royal College of Music in London where he won several prizes for viola and chamber music.  He has played with most of the leading ensembles in London in a mixture of all repertoires, from baroque to contemporary music.  In 1983, he was invited by Pierre Boulez to join the Ensemble InterContemporain in Paris.  In 1990, Garth Knox joined the Arditti String Quartet giving first performances by composers such as Ligeti, Kurtag, Berio, Xenakis, Cage, Feldman and Stockhausen (the “Helicopter Quartet”.  He left the quartet in 1998 to concentrate on his solo career.  Composers such as Henze, Haas, Saariaho and James Dillon have composed works for him.  He also collaborates regularly ion theater and dance projects, and has written and performed a one-man show for children.  He has become a pioneer of the viola d’amore.

Garth Knox resides in Paris where he enjoys a full time solo career and is active as a composer.  His Viola Spaces, the first phase of an on-going series of concert studies for strings was published 2010 by Schott.  Mr. Knox is Visiting Professor of viola at London’s Royal Academy of Music.

Born in Berlin, Bernd Hiller began making violins in 1986 becoming a luthier after obtaining his master’s in craftsman in Markneukiren, under the guidance of violin maker Bernhard Wölz.  Mr. Hiller was awarded the first prize in the violin maker’s competition “Jacobus Stainer” in the viola category.  He is also a member of the International Viola Association, the German Union of Violin Makers (VDG) and the Guild of Musical Instrument Makers of the Vogtland    Bernd’s son Daniel, following in his father’s footsteps, has joined him in the profession.  Hiller & Son violas are renowned worldwide are played in many orchestras as well as by solo artists, in addition to Thomas Rieble by Annette Isserlis and violists of the Minetti, Notos Quartets to name a few. 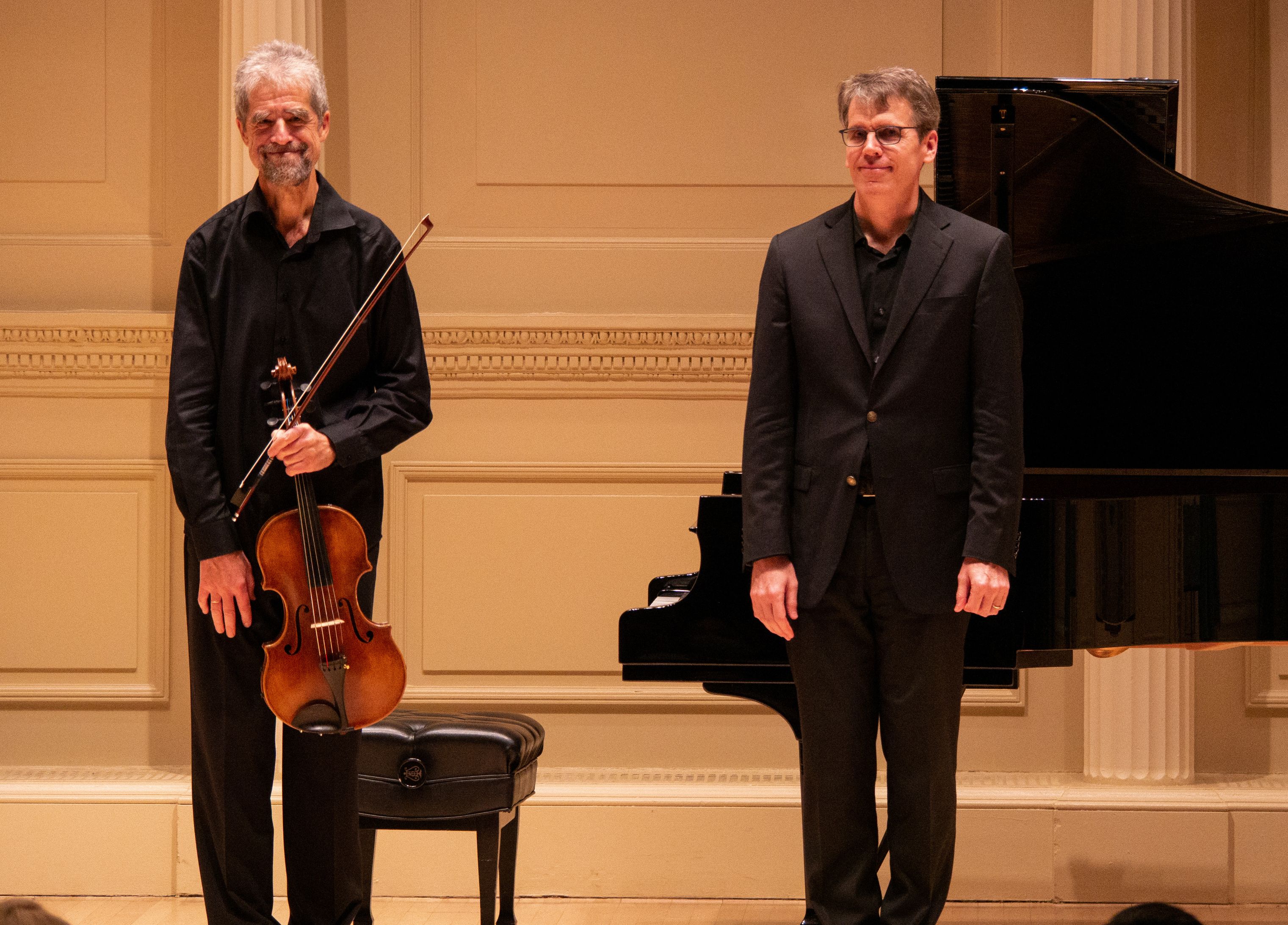 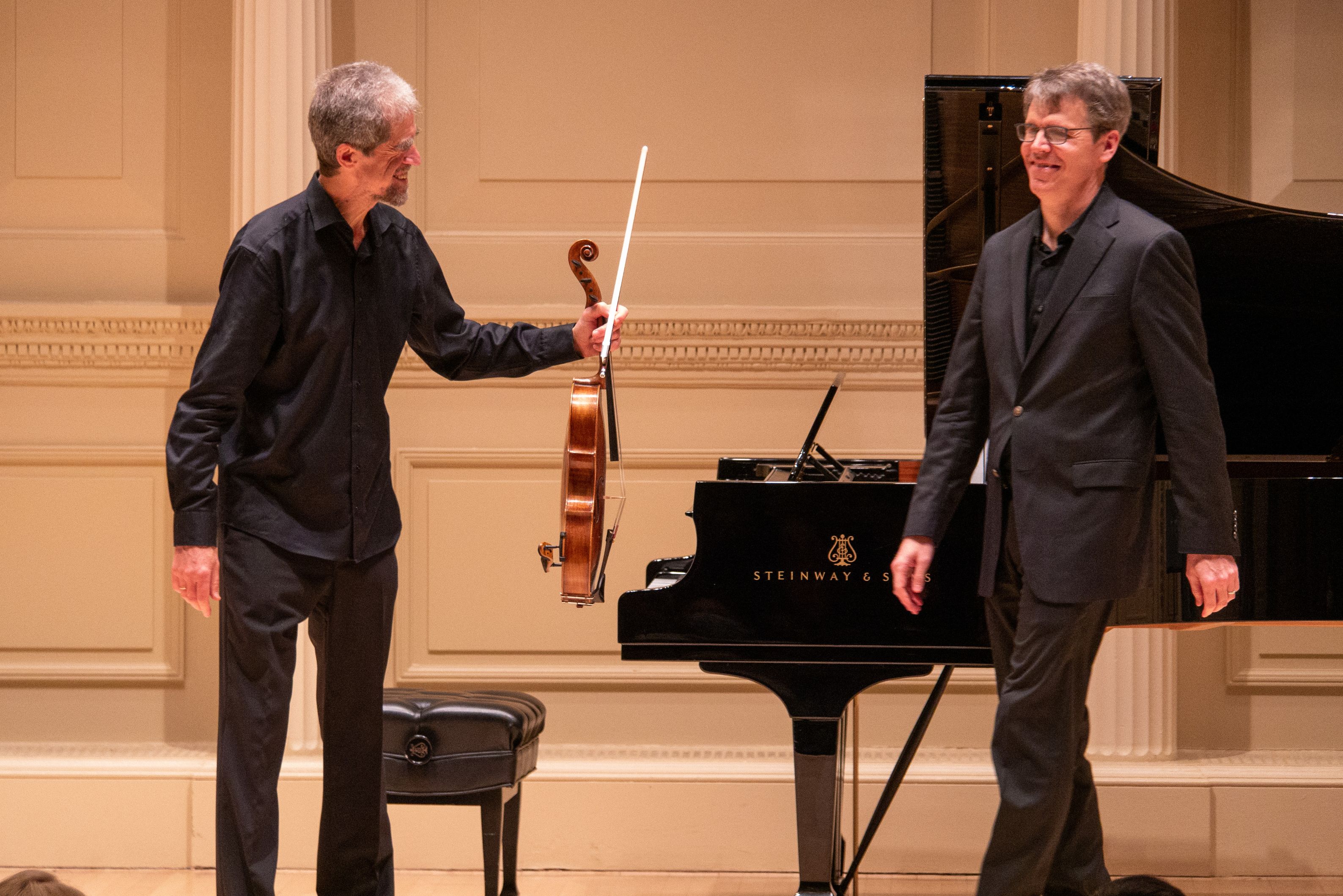 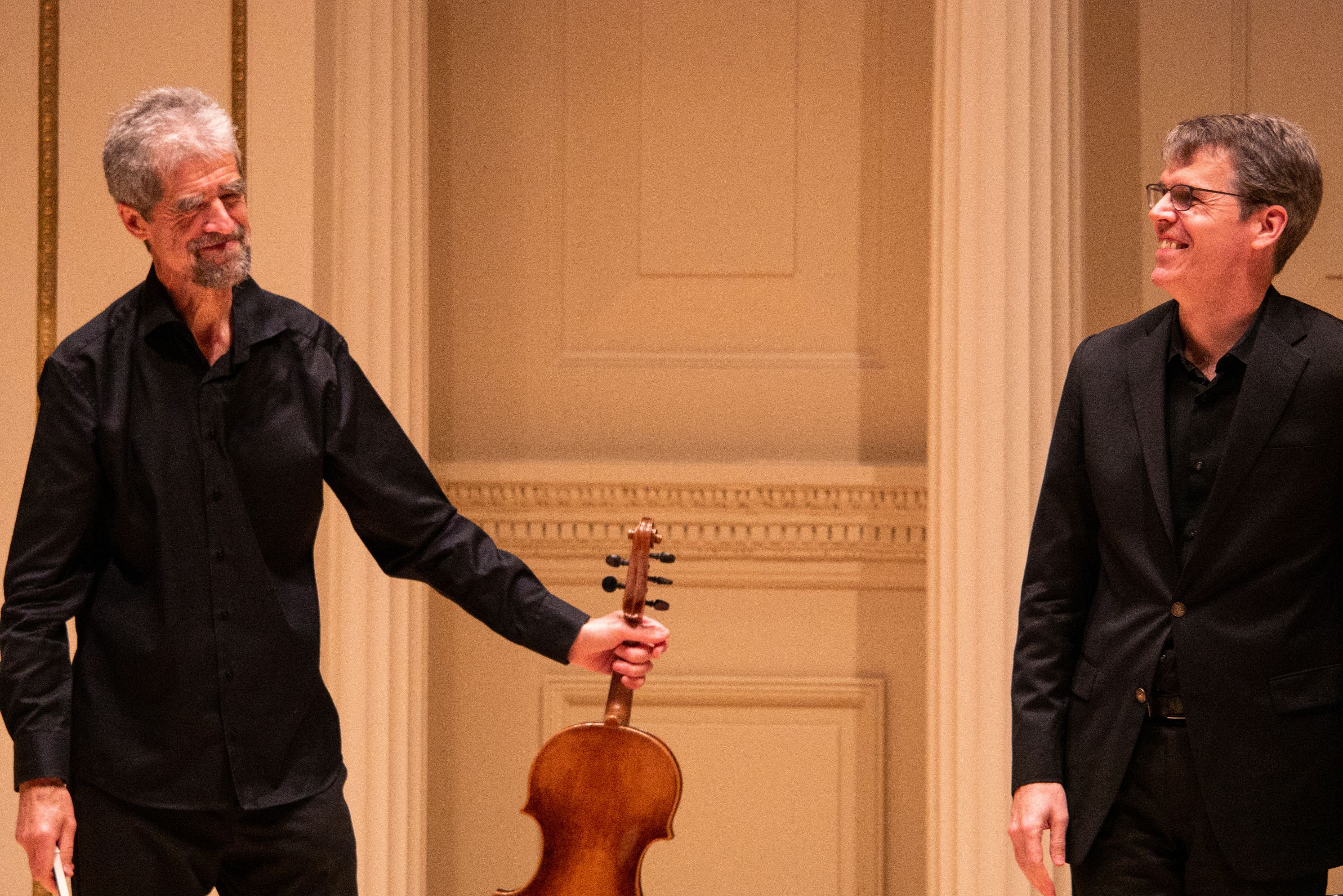 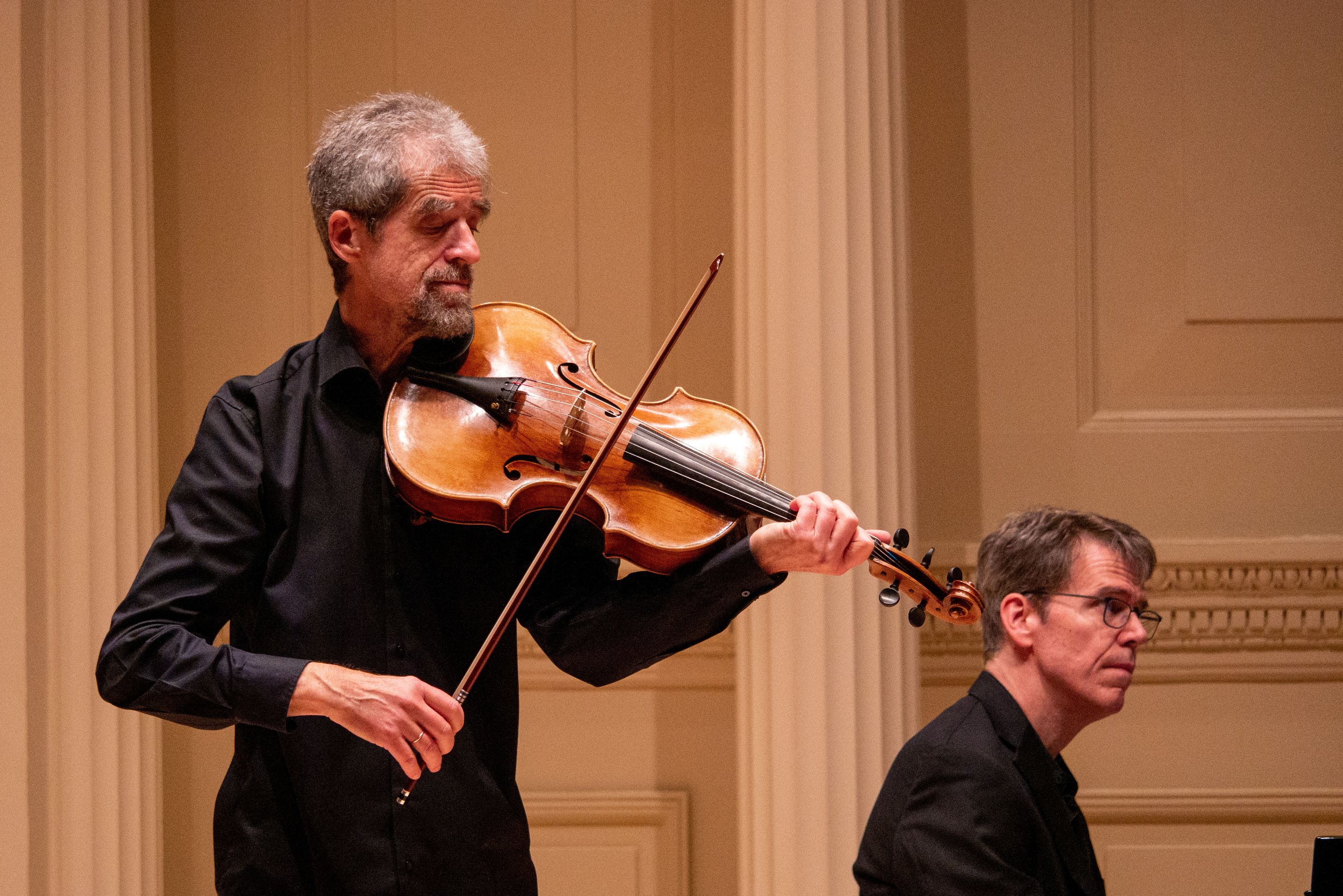 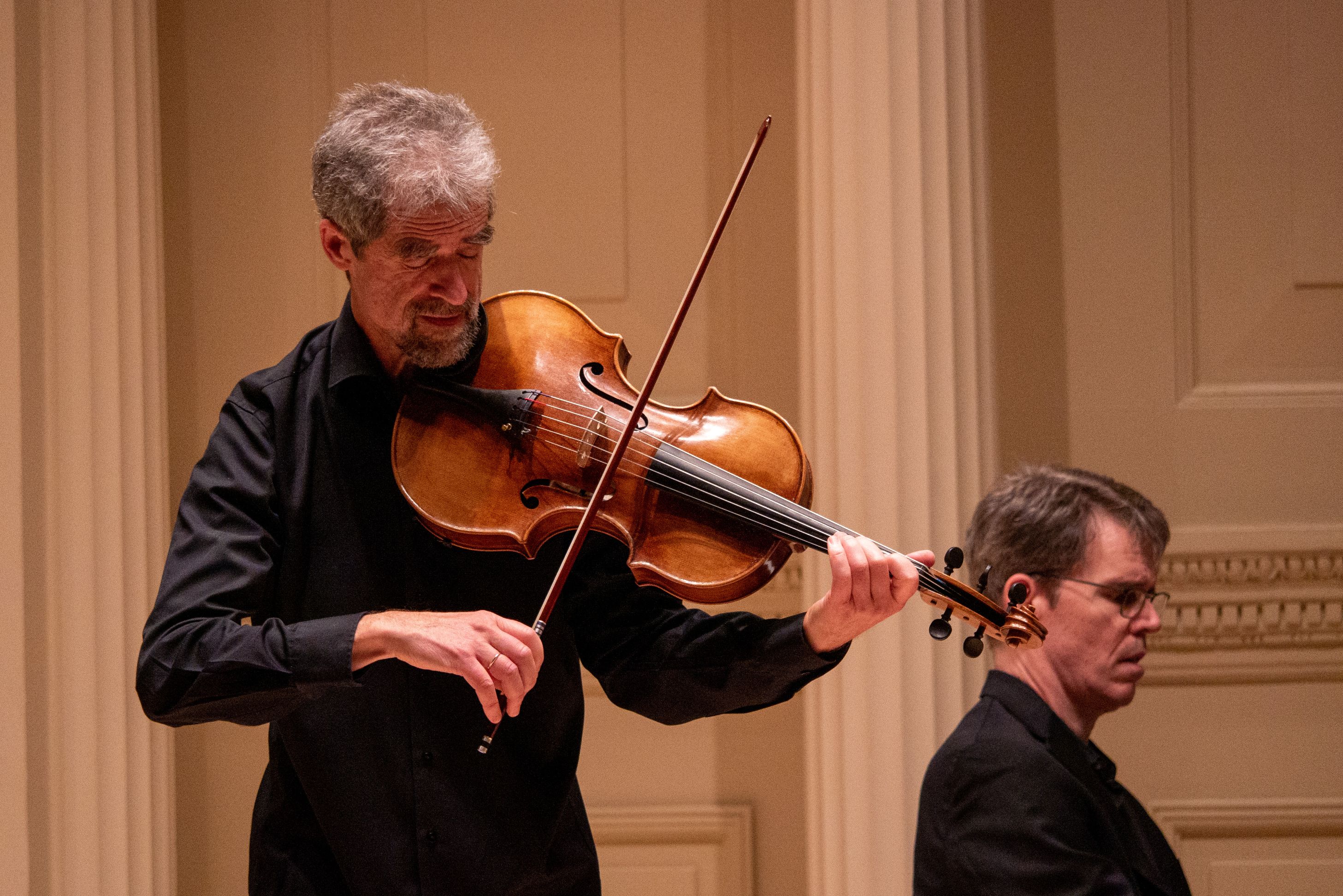 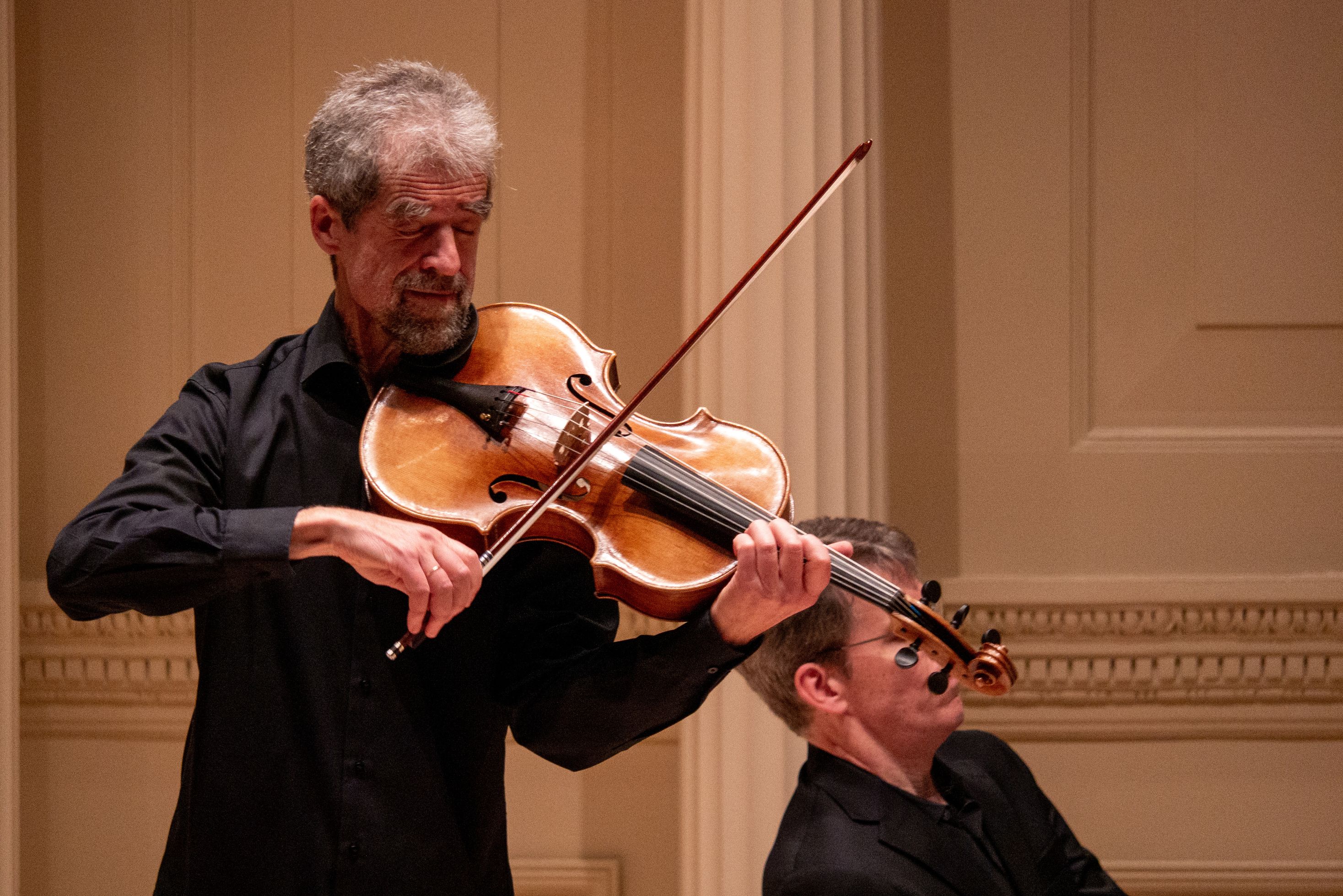 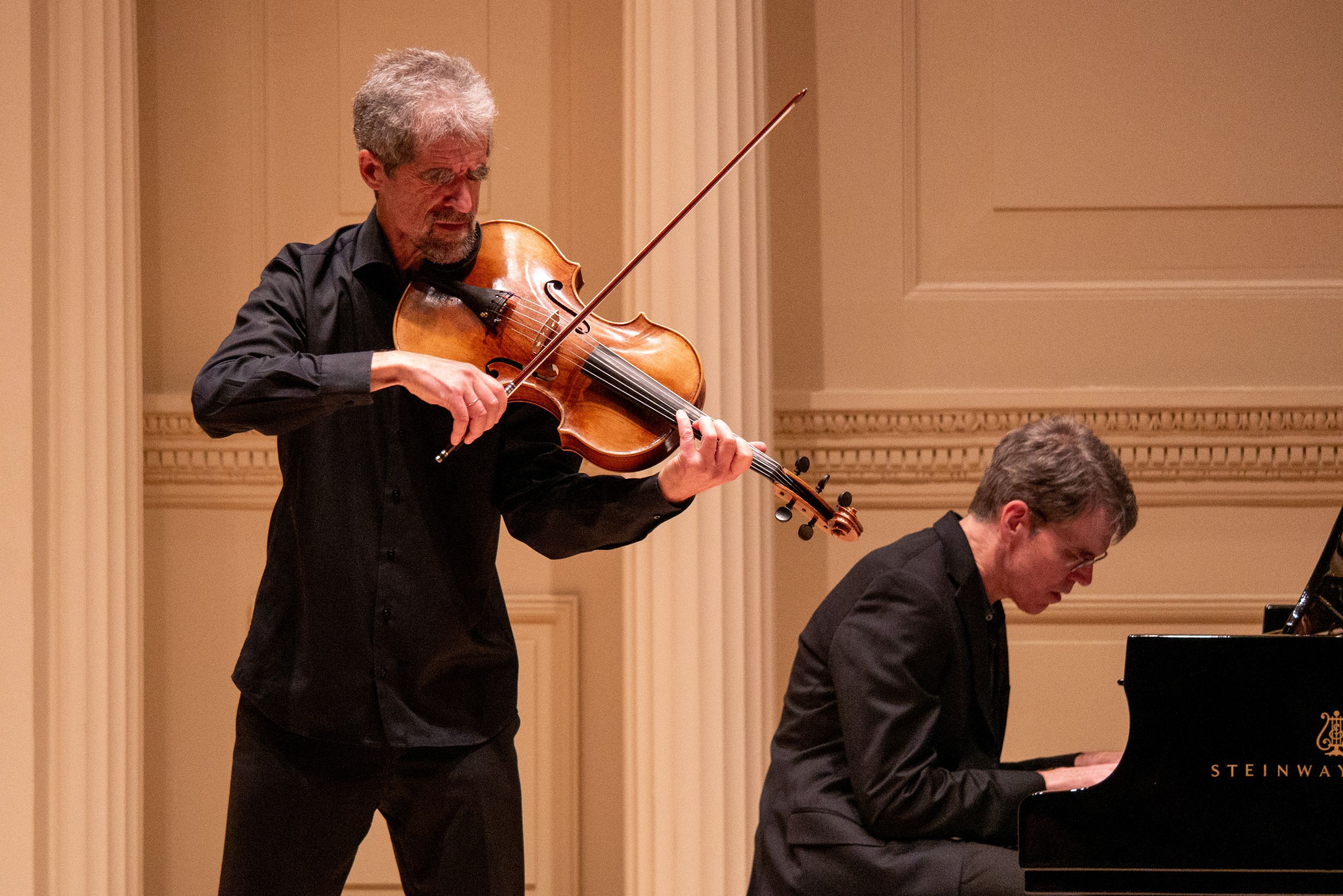 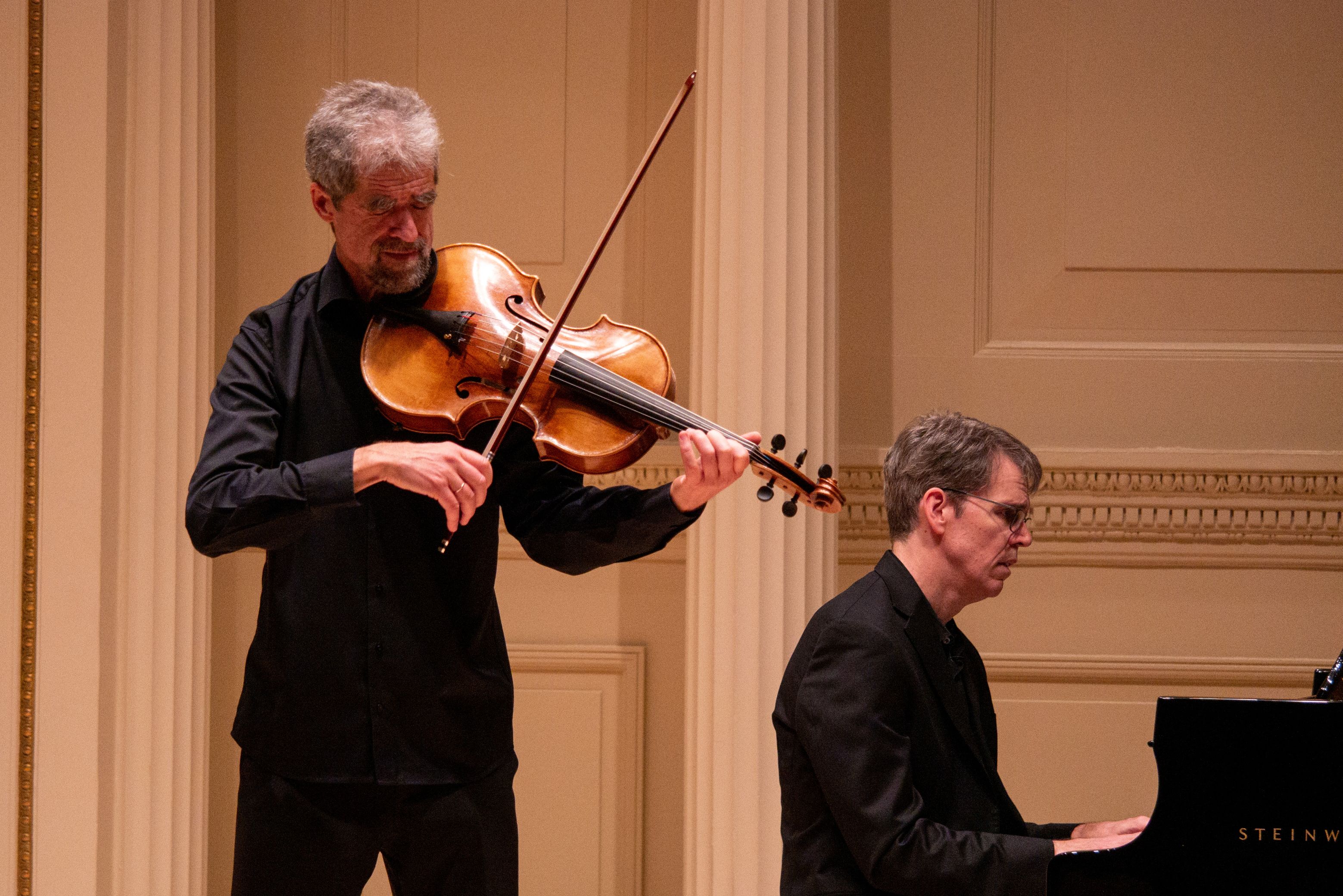 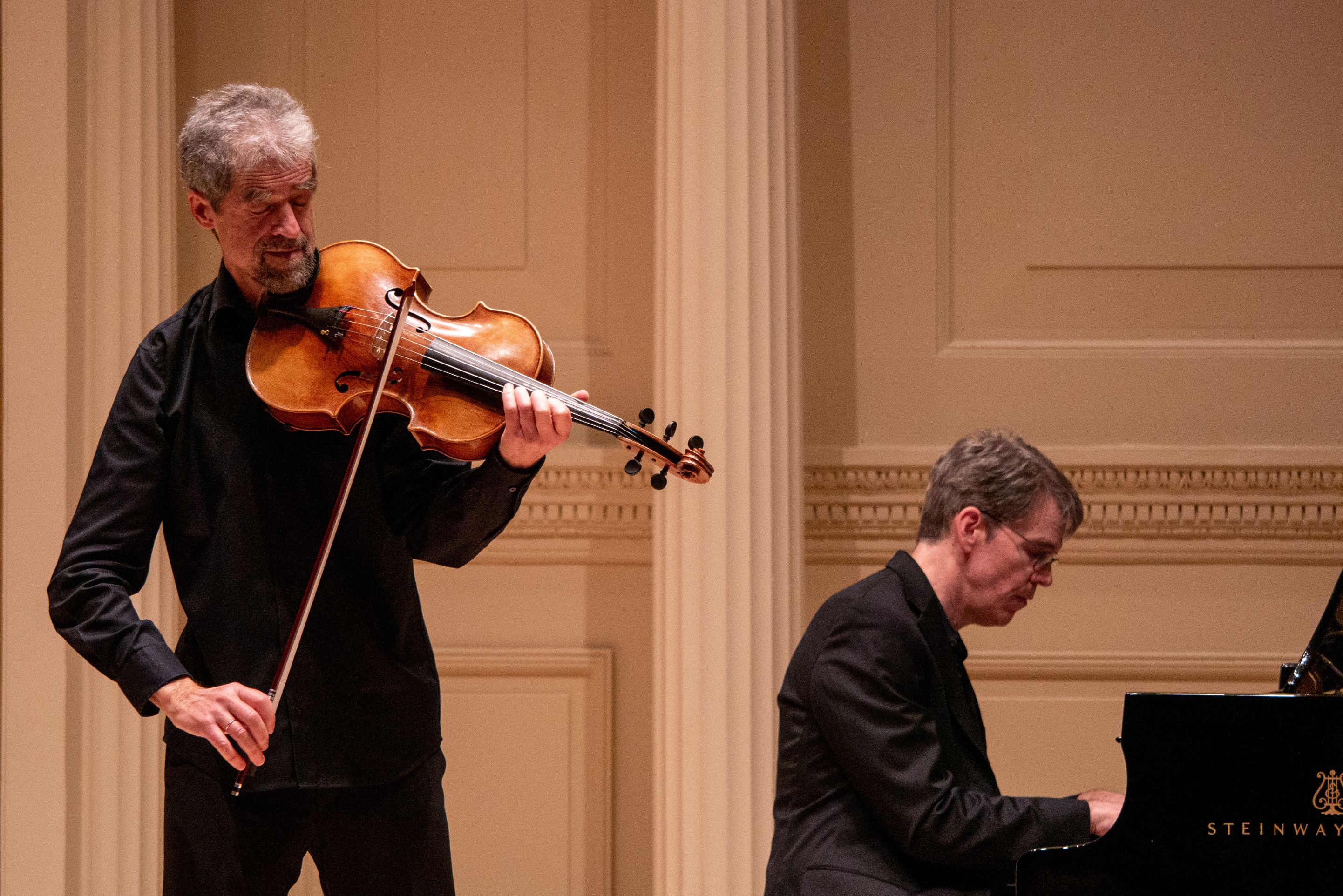 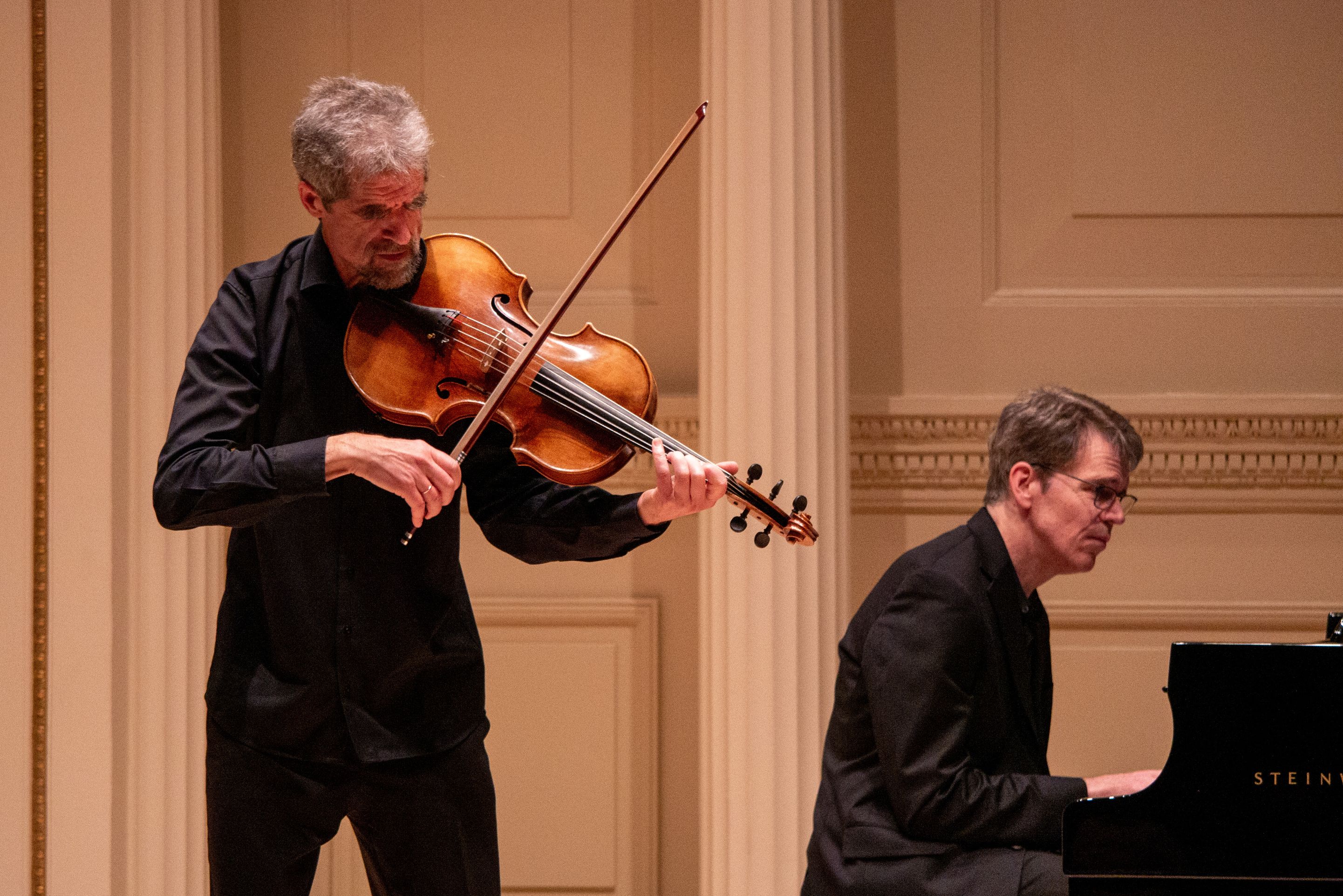 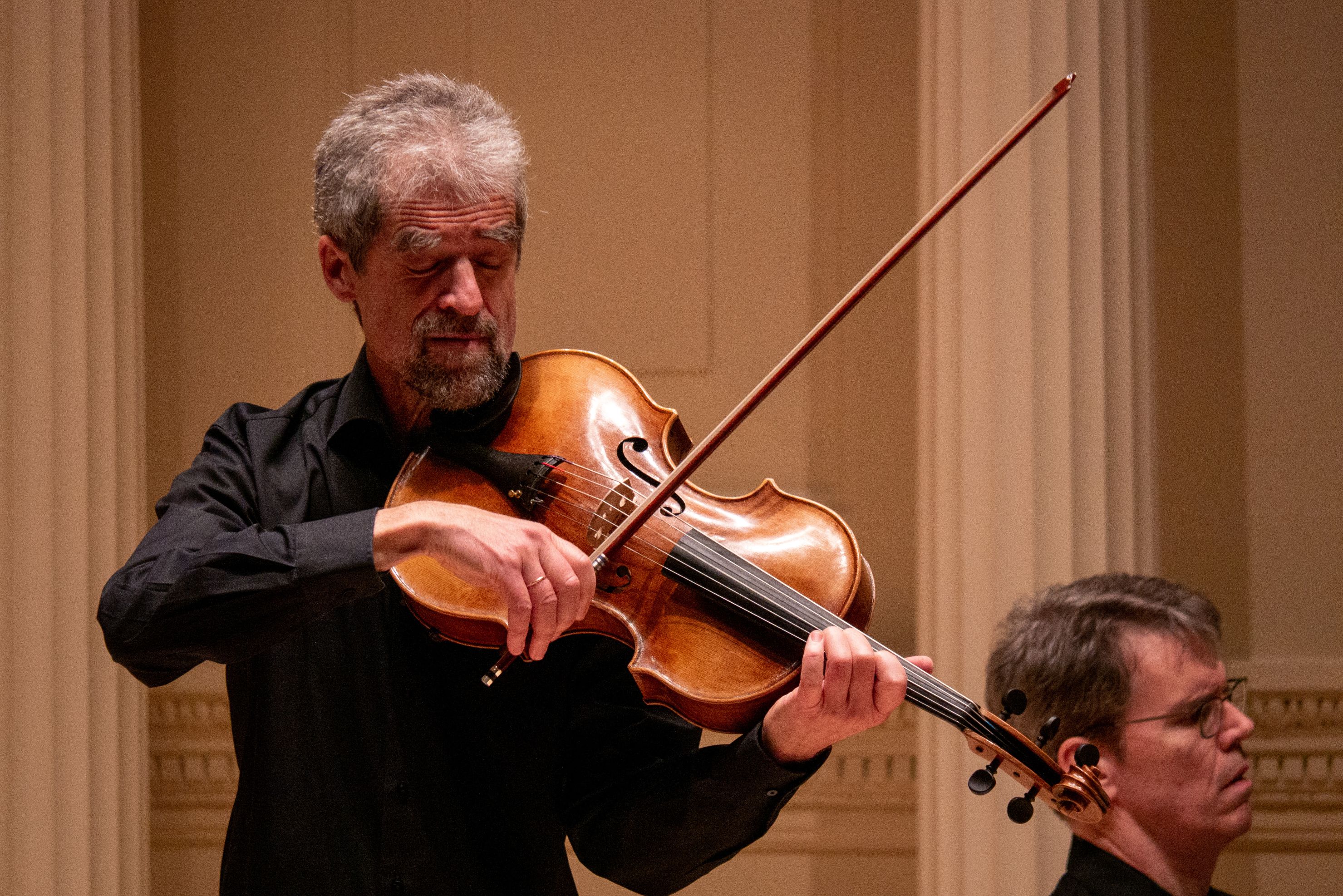 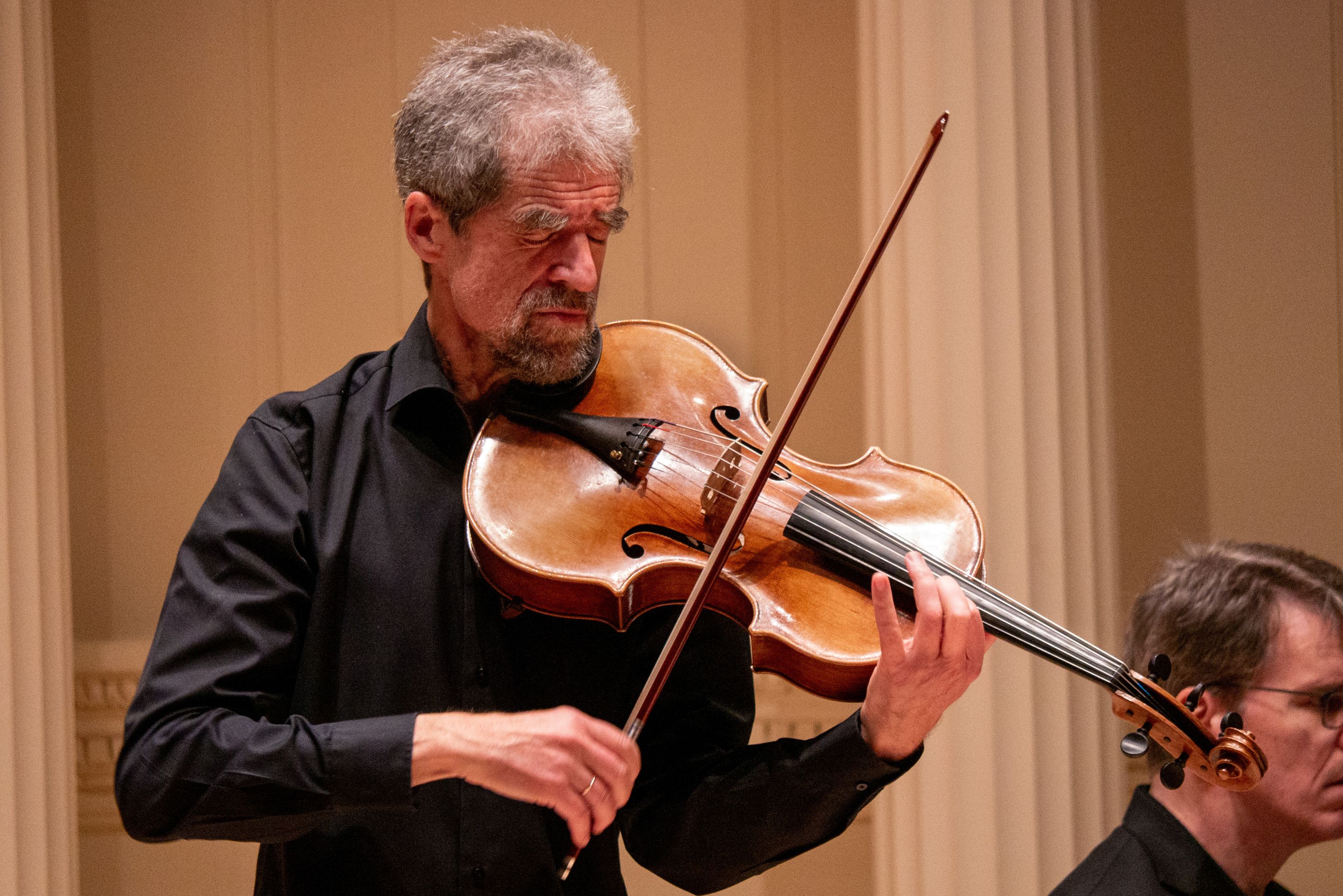 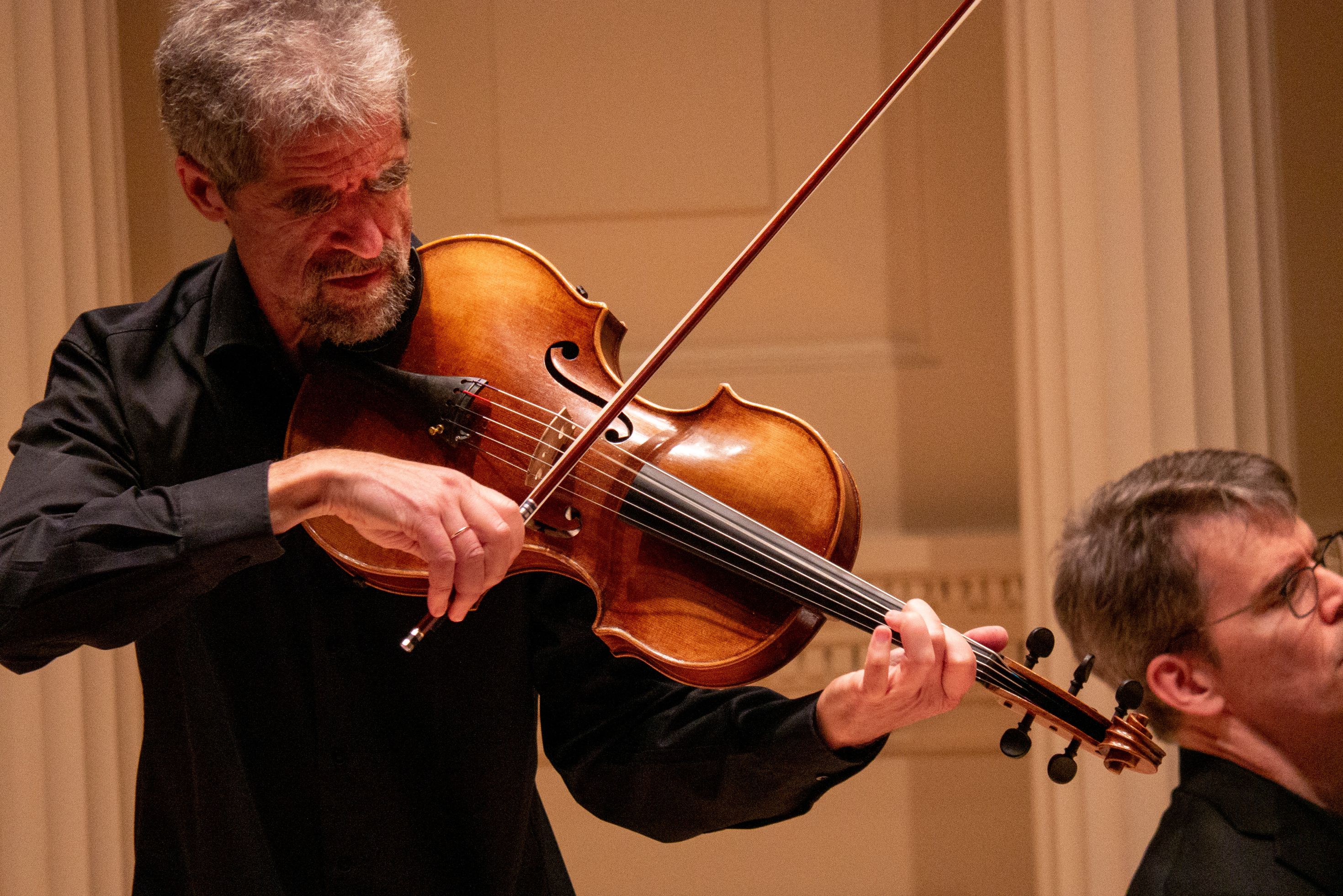 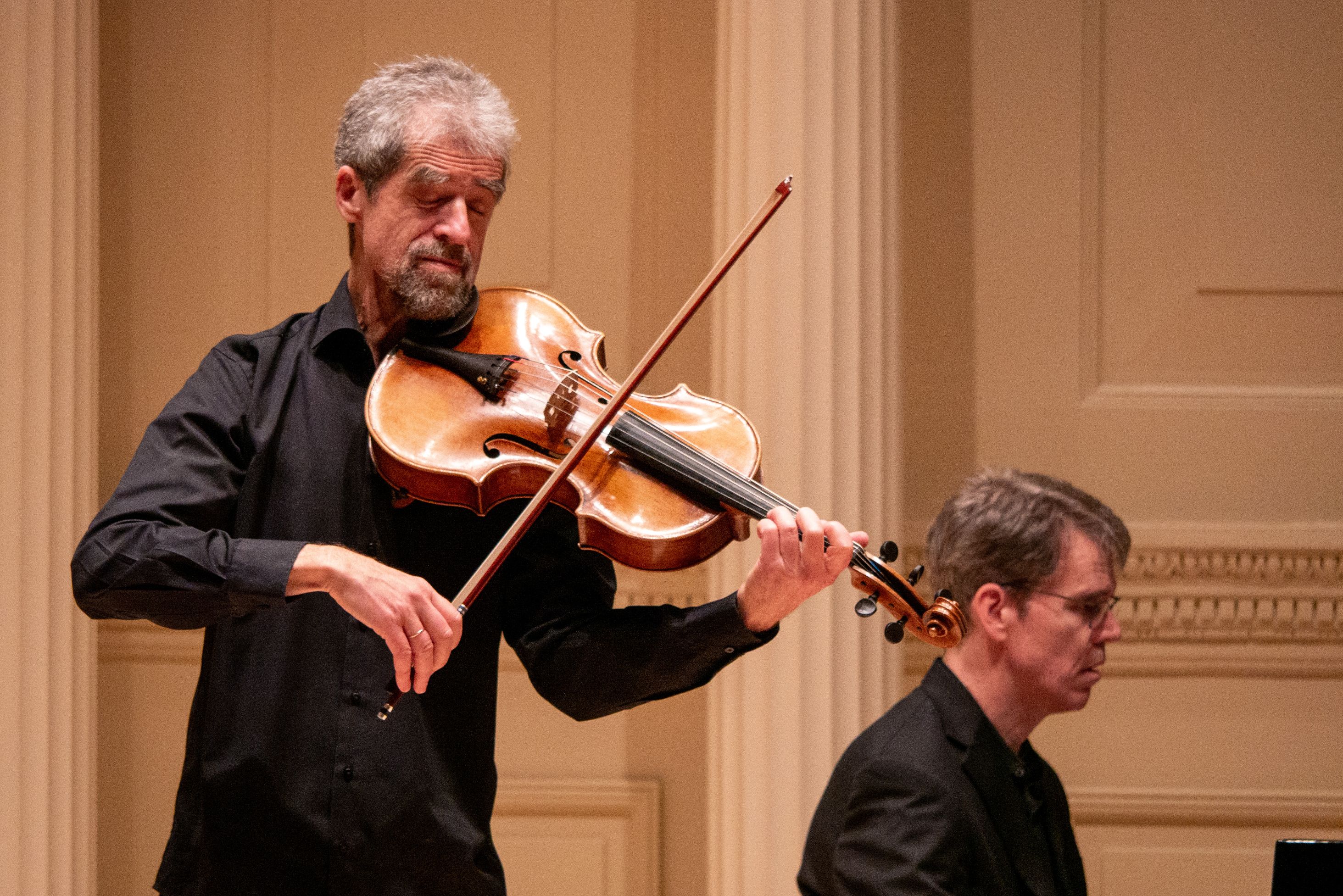 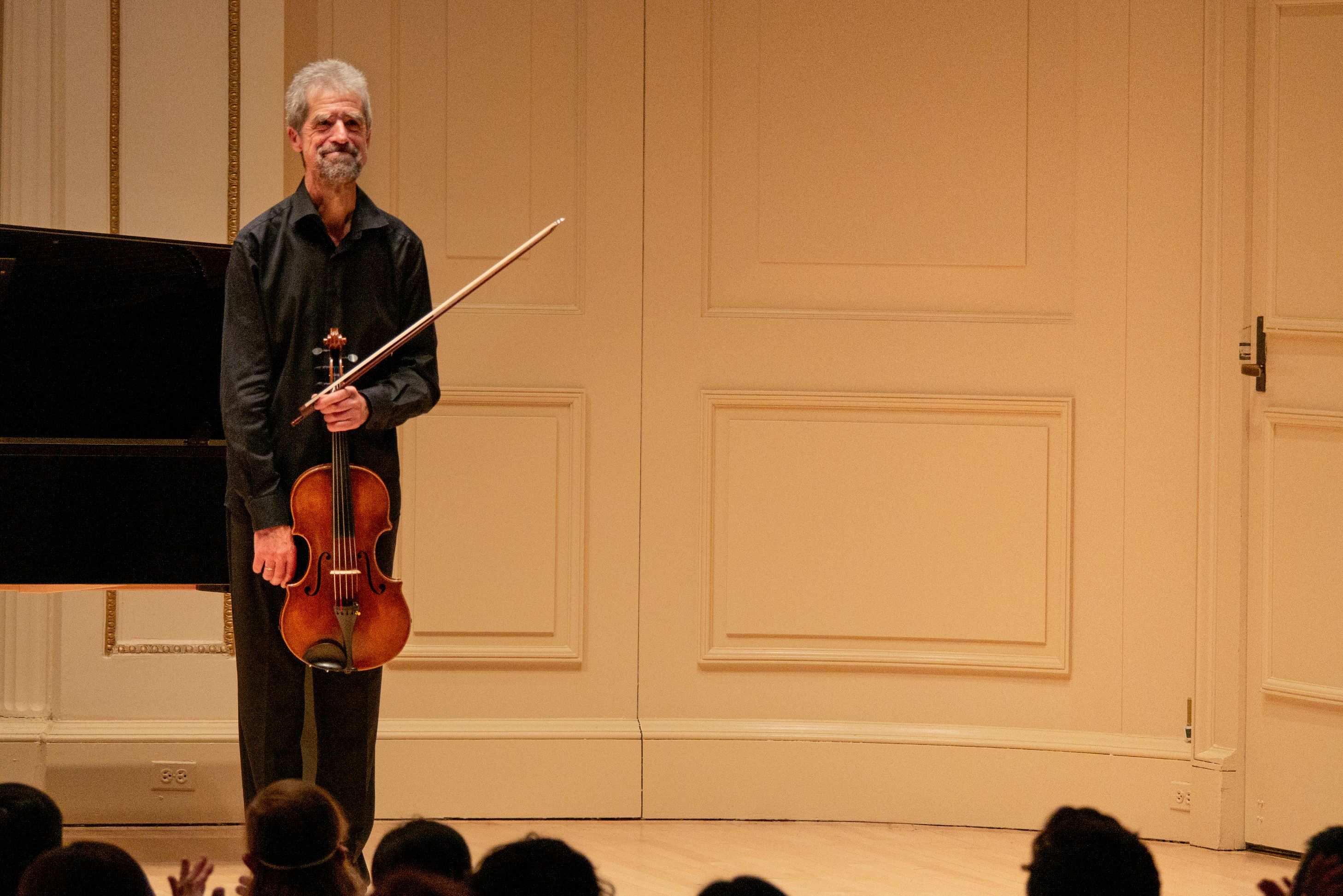 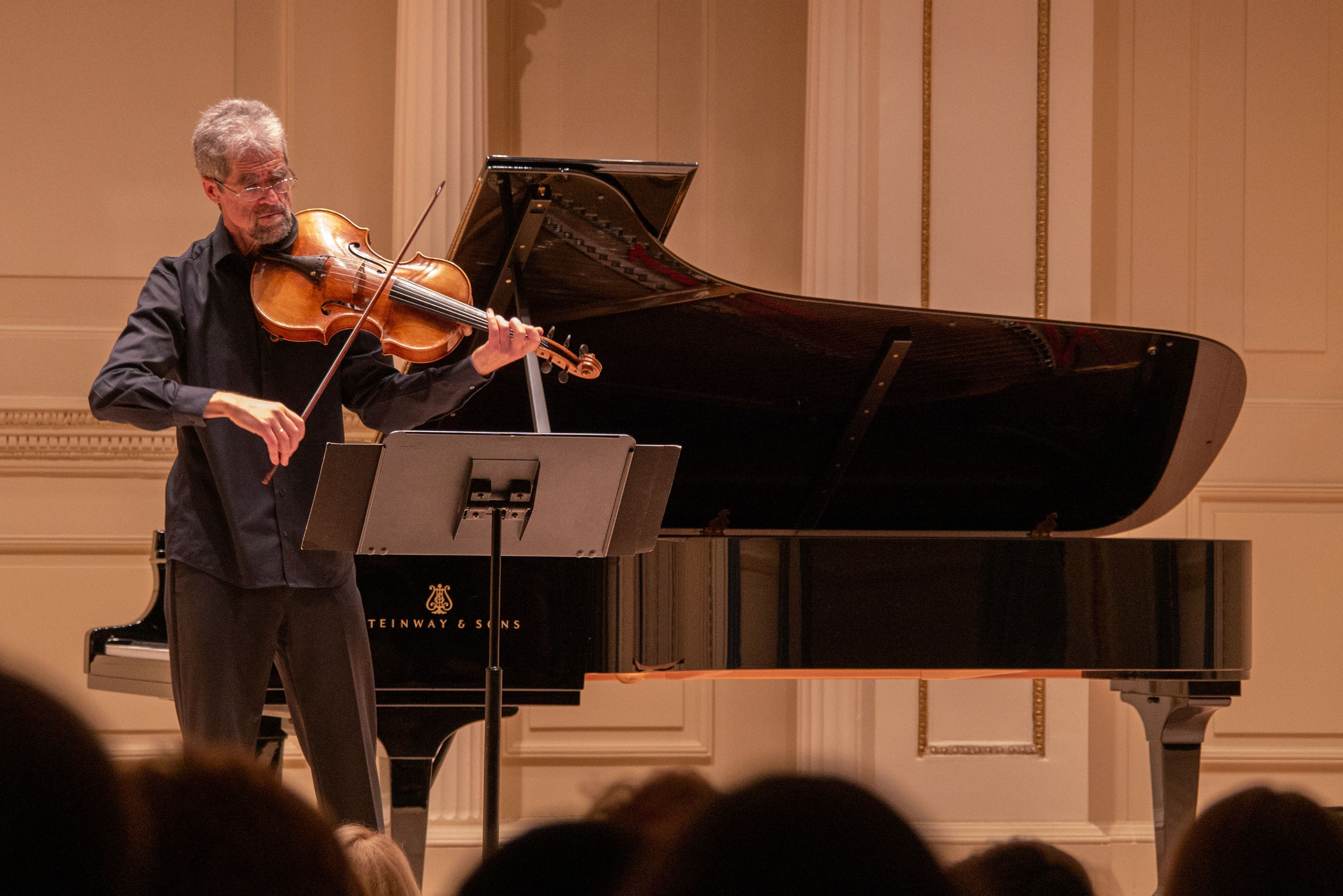 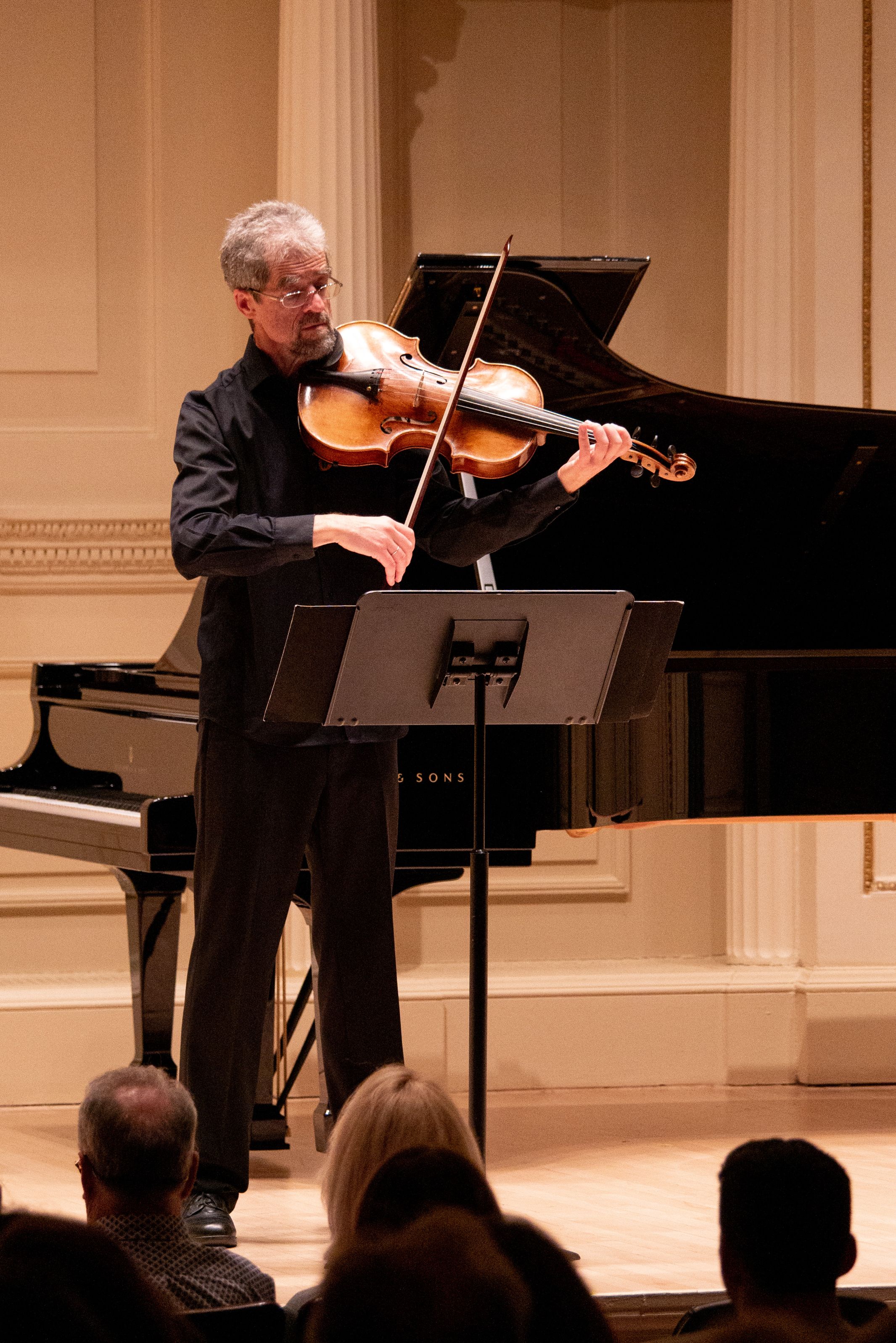 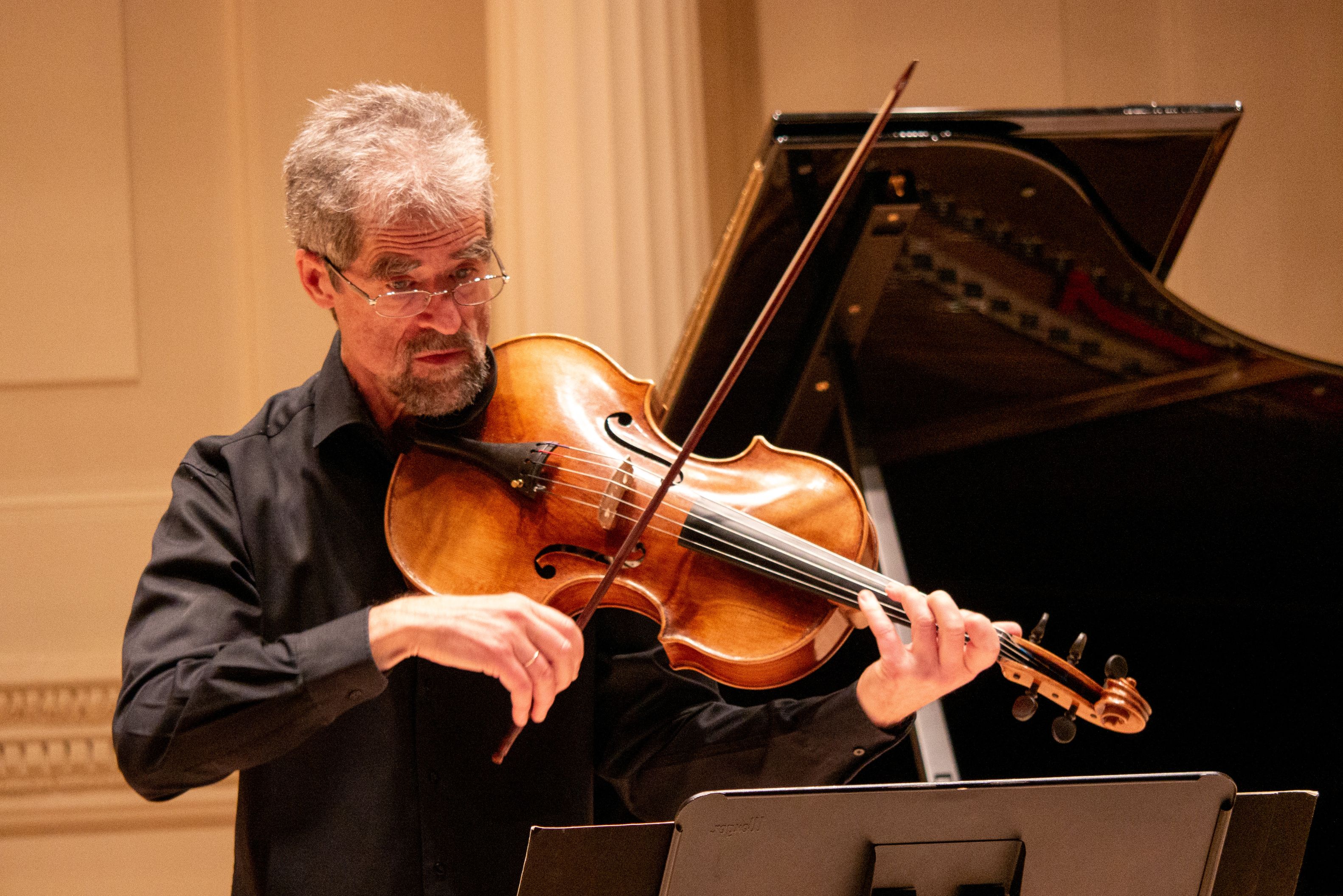 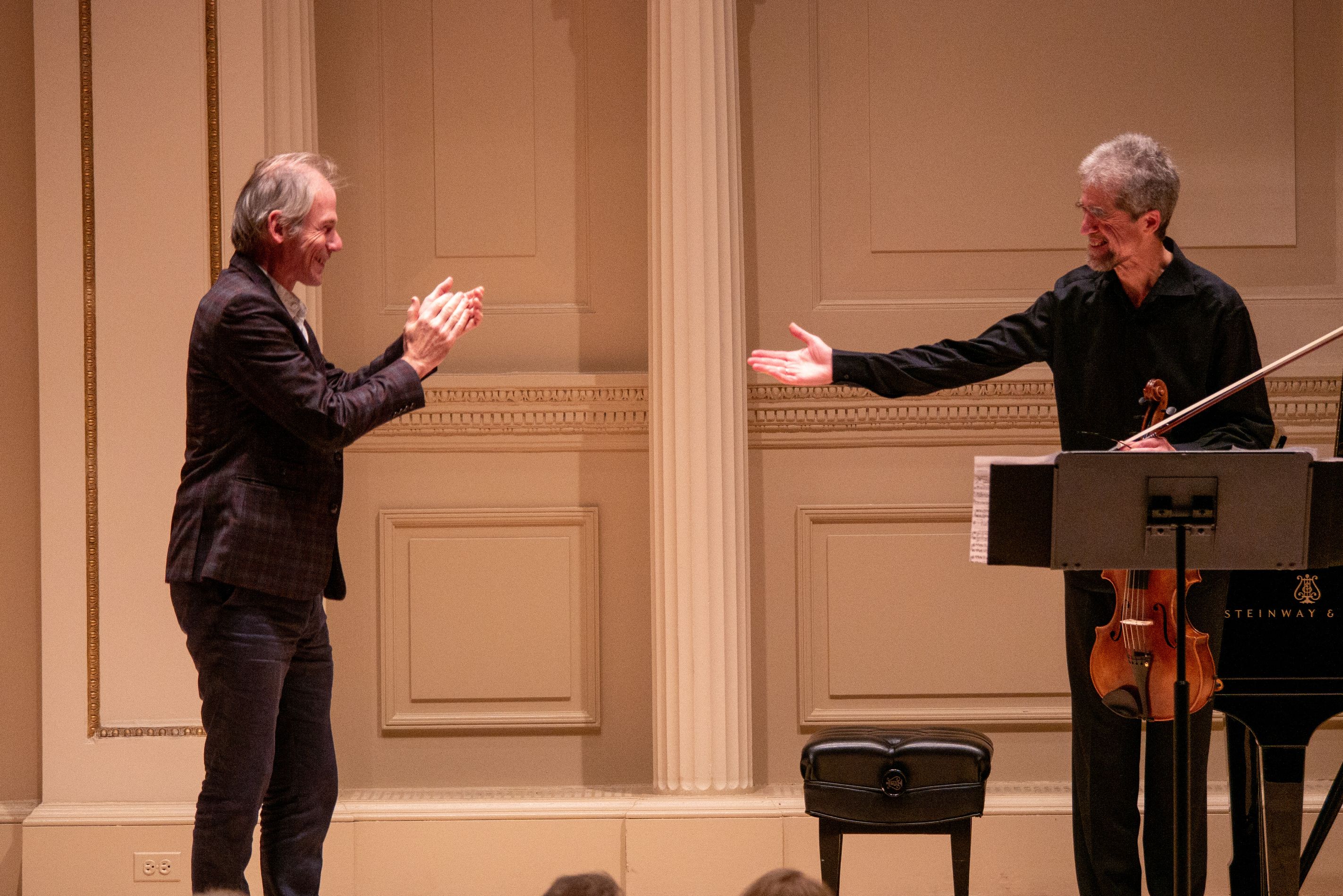 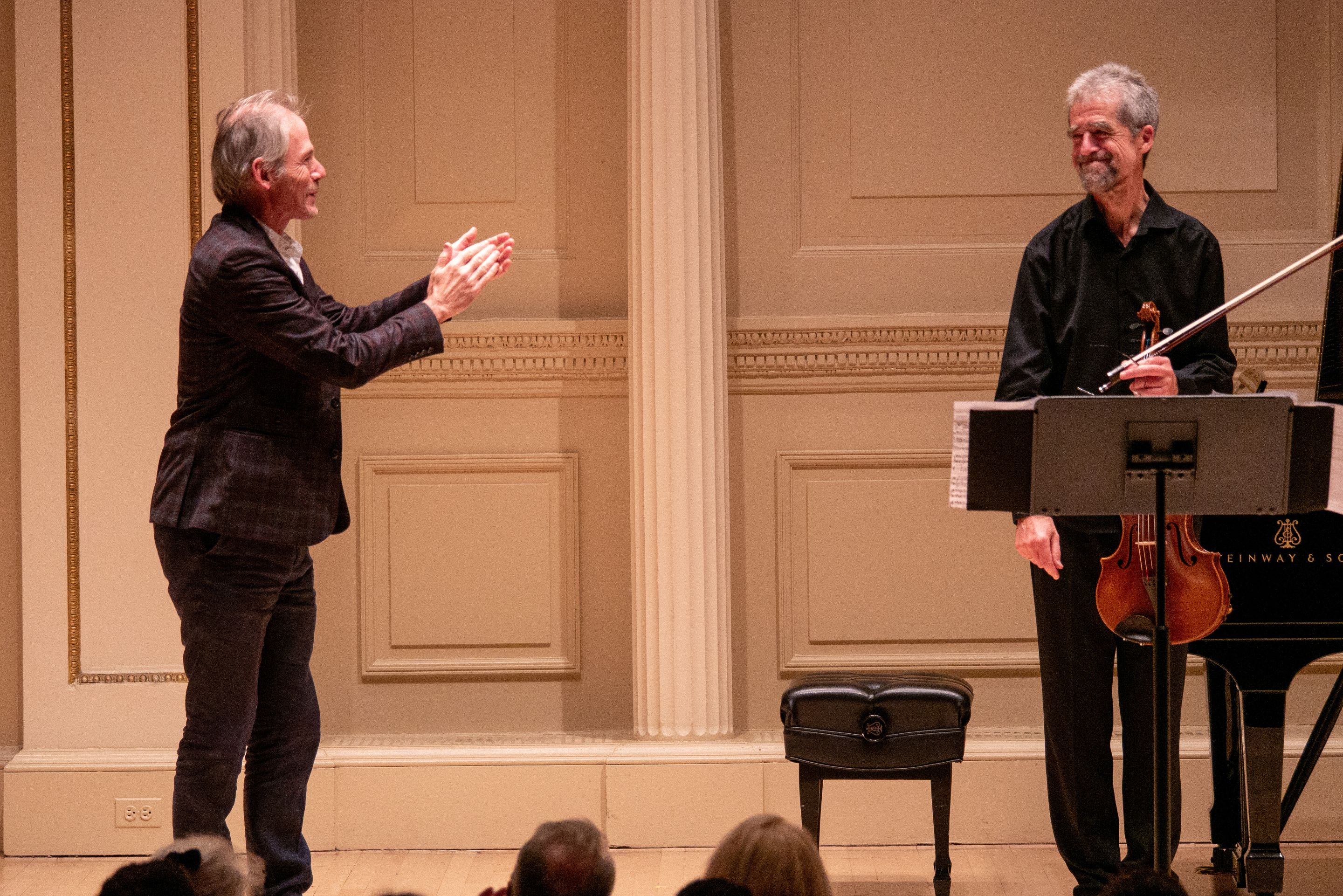 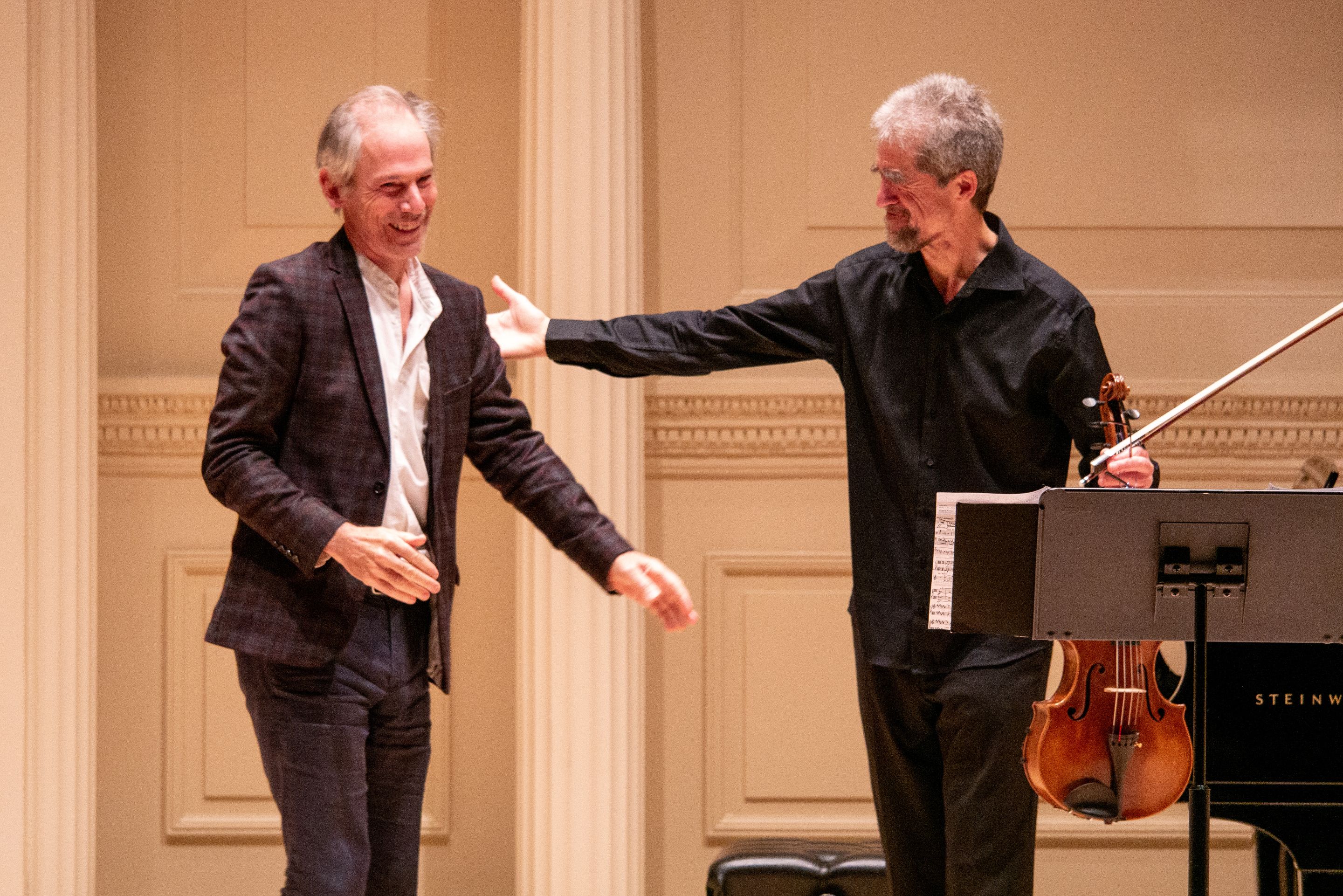 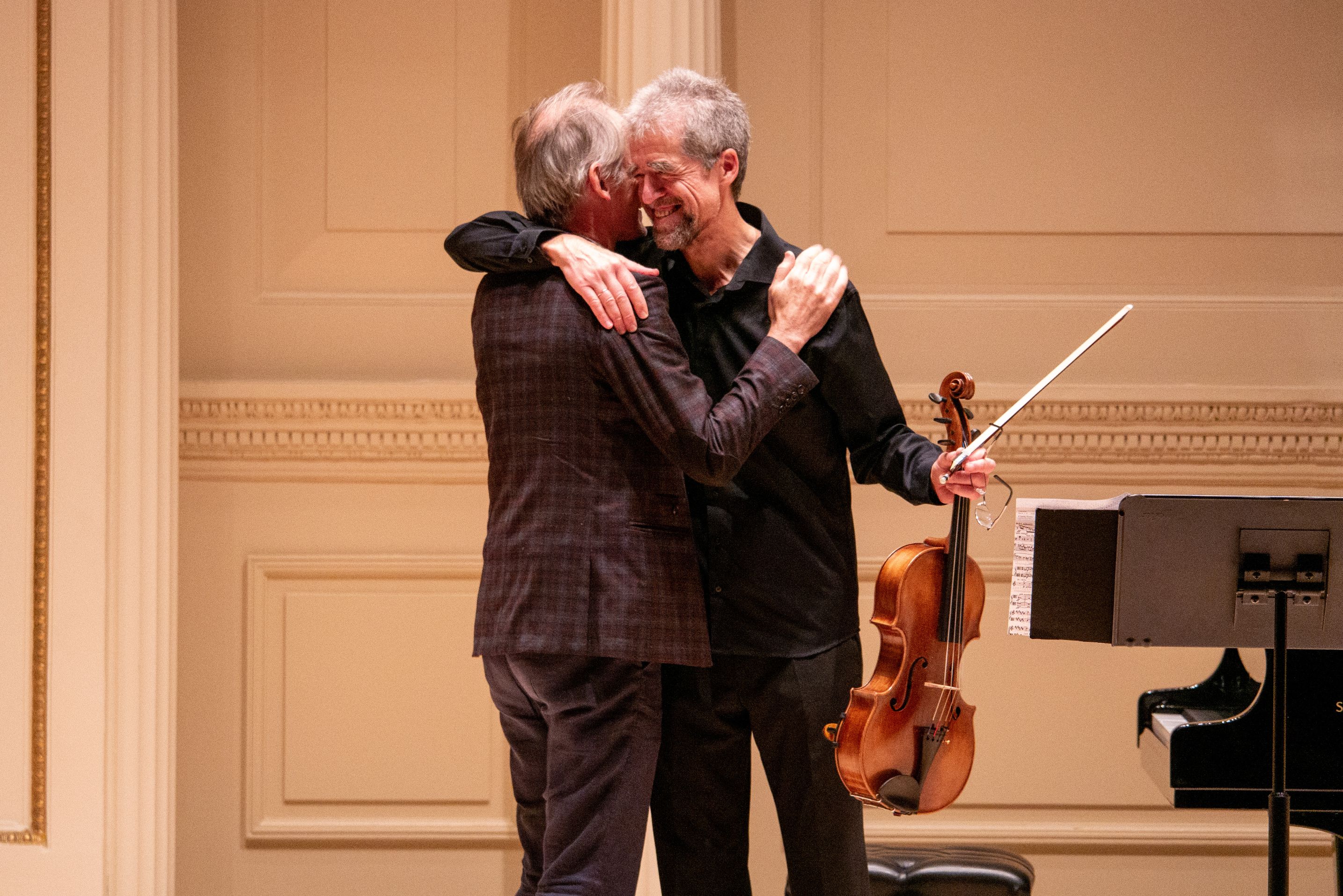