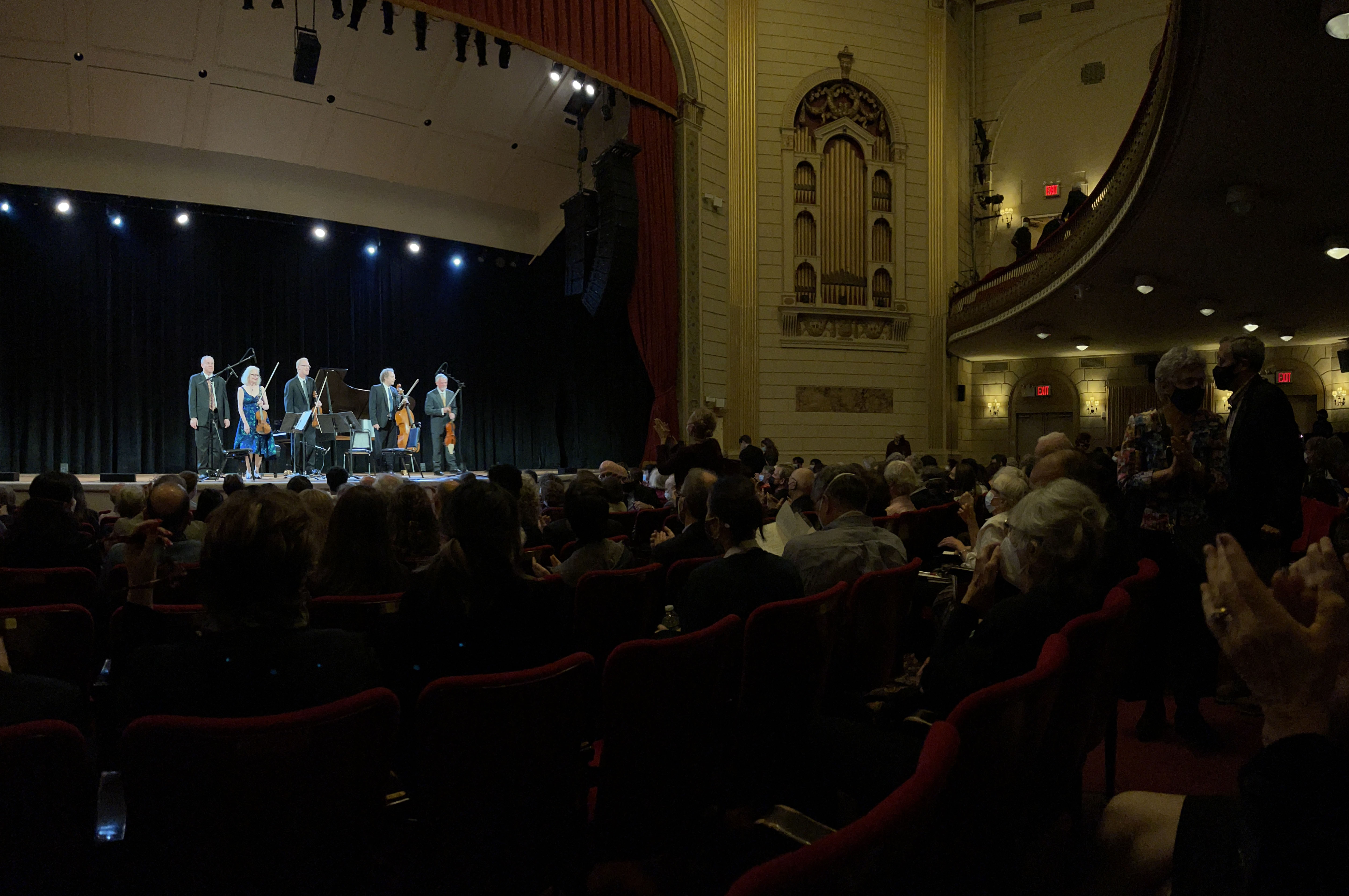 Introduction by Nicholas Mann and Remarks by John Corigliano

‍
The Town Hall and the Naumburg Foundation share a long-standing relationship going back to 1925 when the first Naumburg artists were presented in debut concerts held in Town Hall.  After retiring from banking in 1923, Walter Naumburg served on numerous NYC boards including as the Chairman of Town Hall's Music Committee.  Incorporated as a Foundation in 1926, Naumburg for the next four decades would present its winners in Town Hall debut concerts. From the 1920s until the arrival of Lincoln Center in the 1960s, the Town Hall had a reputation amongst performers and audiences as the best venue for a New York debut. Early winners who made Town Hall debuts as Naumburg artists included pianists William Kapell, Constance Keene and Jorge Bolet; violinists Robert Mann and Joseph Silverstein; vocalist Shirley Verrett; and cellists Daniel Saidenberg and Ronald Leonard.

Nicholas Mann, Naumburg’s president states, “It was a groundbreaking idea to promote chamber music in the United States in 1971, and the Naumburg Chamber Music Award quickly became the standard bearer of excellence in the chamber music world. We are extremely proud of our winners and the compositions we have commissioned for the groups. We are also extremely proud of our ties to Town Hall and proud to be presenting a Naumburg concert at Town Hall. We look forward to a joyous celebration of these 50 years on October 8th in Town Hall.
‍

Larry Zucker, Town Hall’s Executive Director adds, “During our centennial year, it’s wonderful for us to welcome back one of the earliest presenters of classical concert in our hall’s history.”
‍

‍
The Town Hall, a U.S. National Historic Landmark, has played an integral part in the electrifying cultural fabric of New York City for one hundred years. Town Hall was built by the League for Political Education whose fight for the 19 th Amendment led them to build a meeting space to educate people on the important issues of the day. The Hall was designed by renowned architects McKim, Mead &amp; White to reflect the democratic principles of the League. Box seats were eliminated and no seats had an obstructed view giving birth to the term, “Not a bad seat in the house.” In 1921, Richard Strauss gave a series of concerts that cemented the Halls reputation as an ideal space for musical performances. In the years that followed, artists from Rachmaninoff, Feodor Chaliapin, Marian Anderson, and the Kolisch Quartet to Dizzy Gillespie, Louis Armstrong, Charles Mingus, Billy Holiday and Whitney Houston have all graced the stage at the Town Hall. 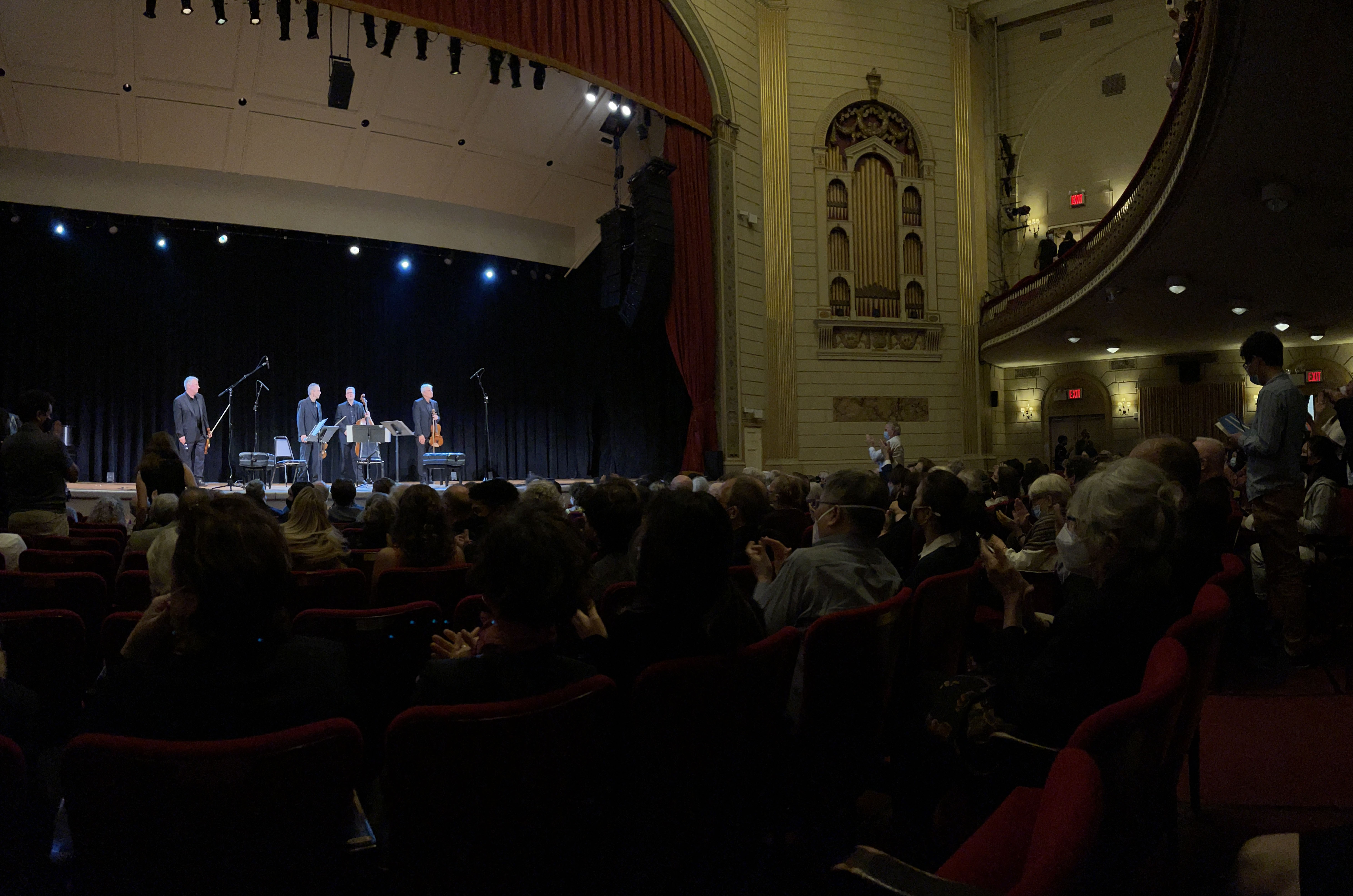 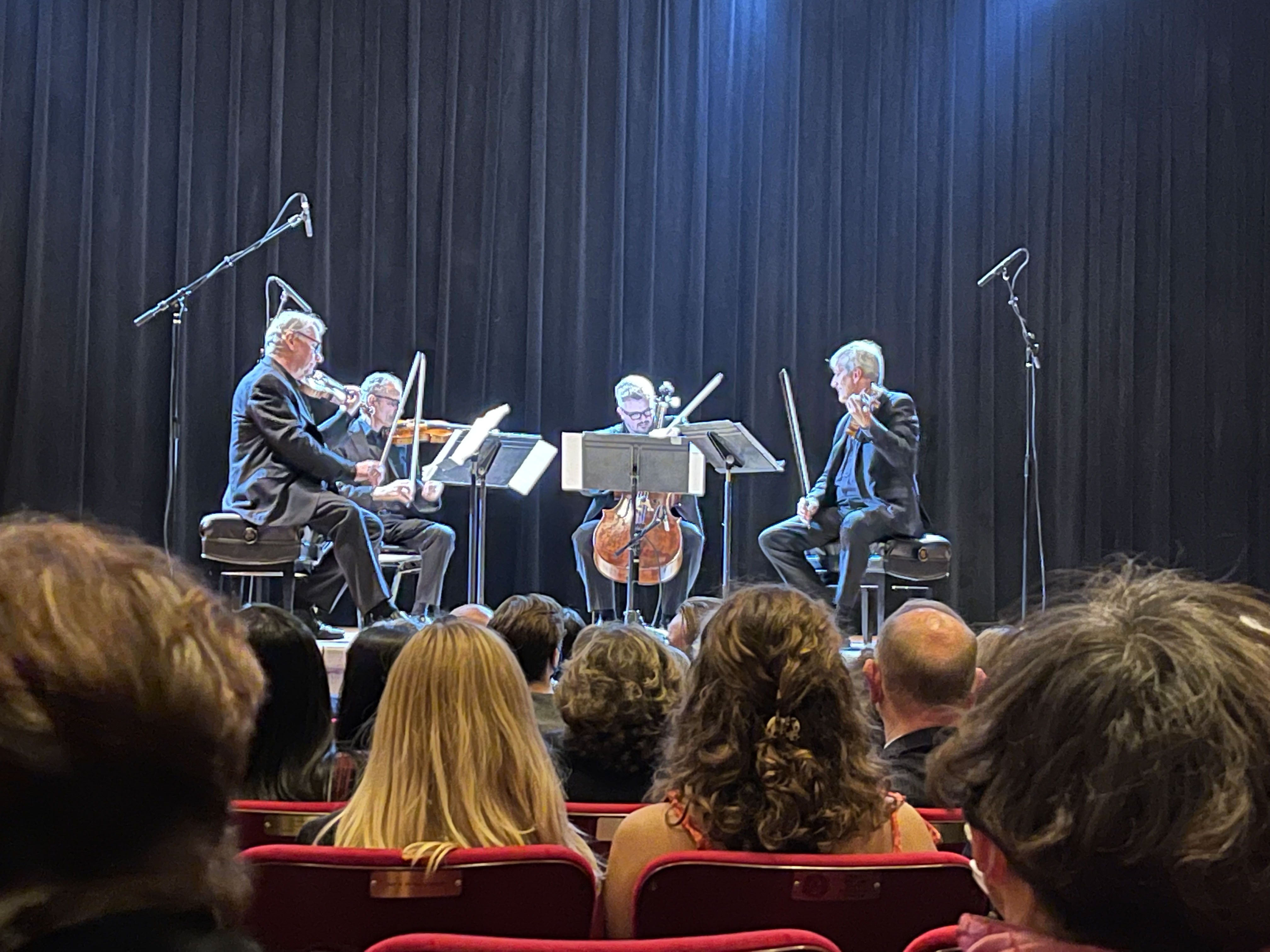 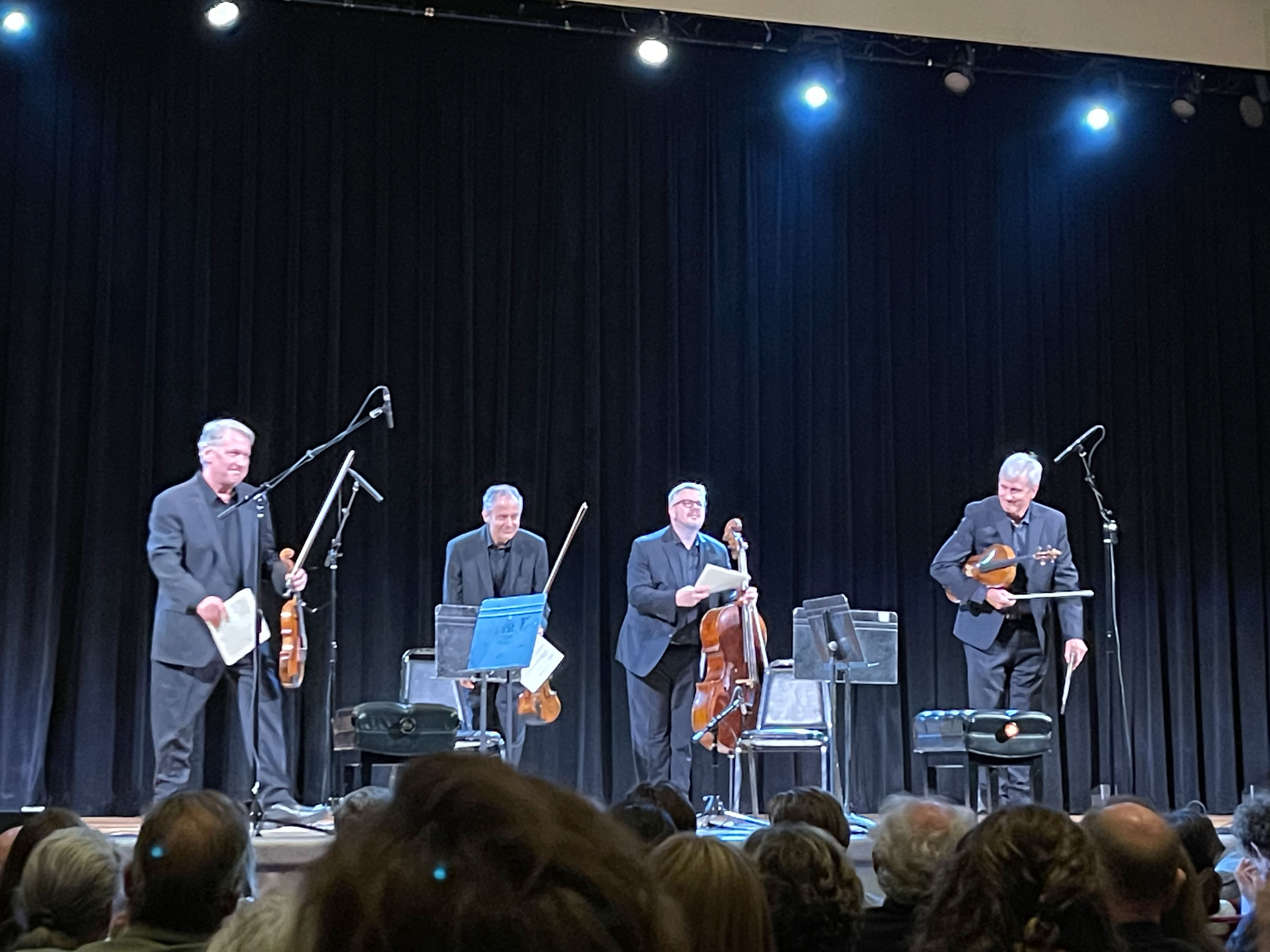 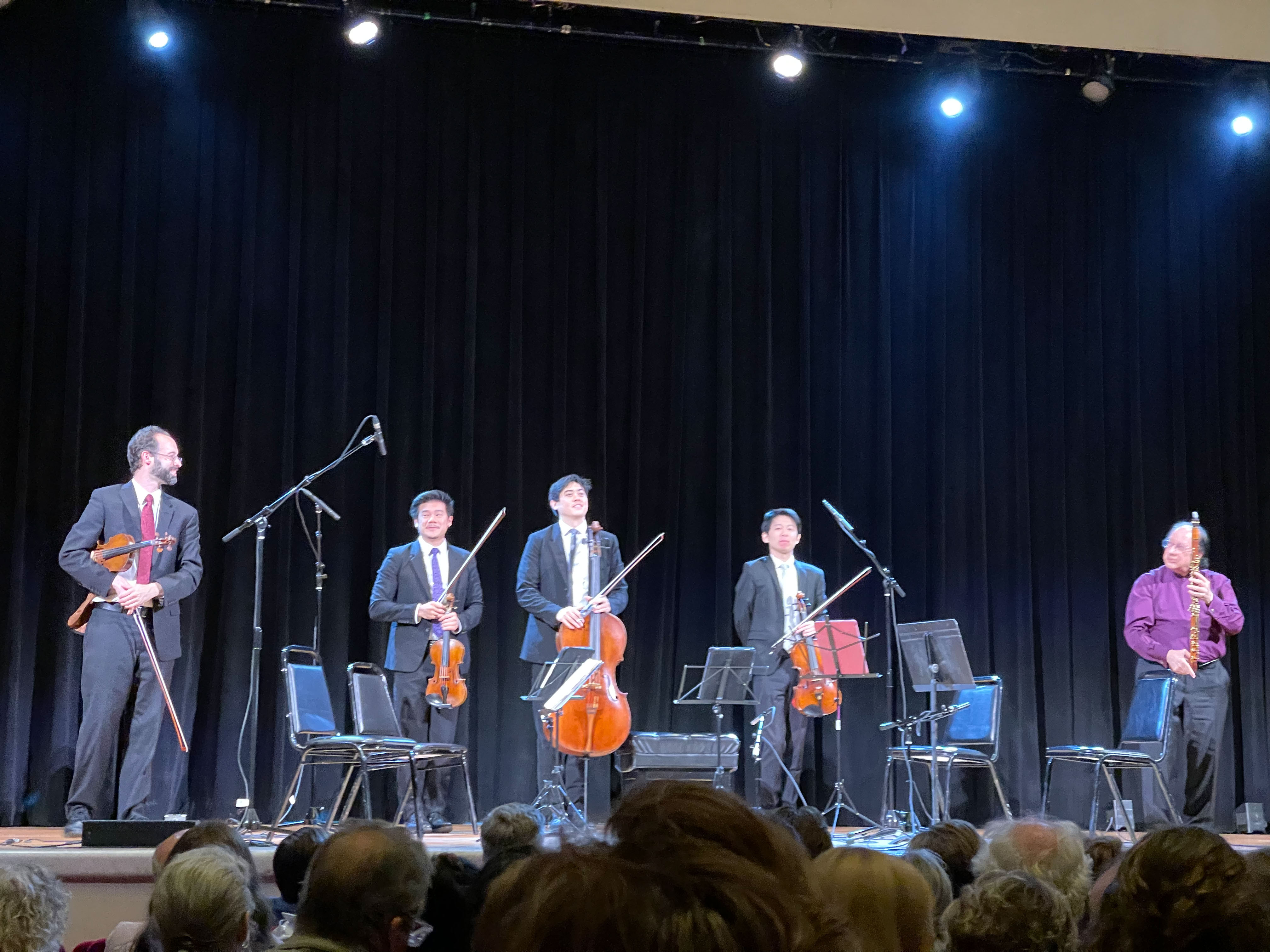 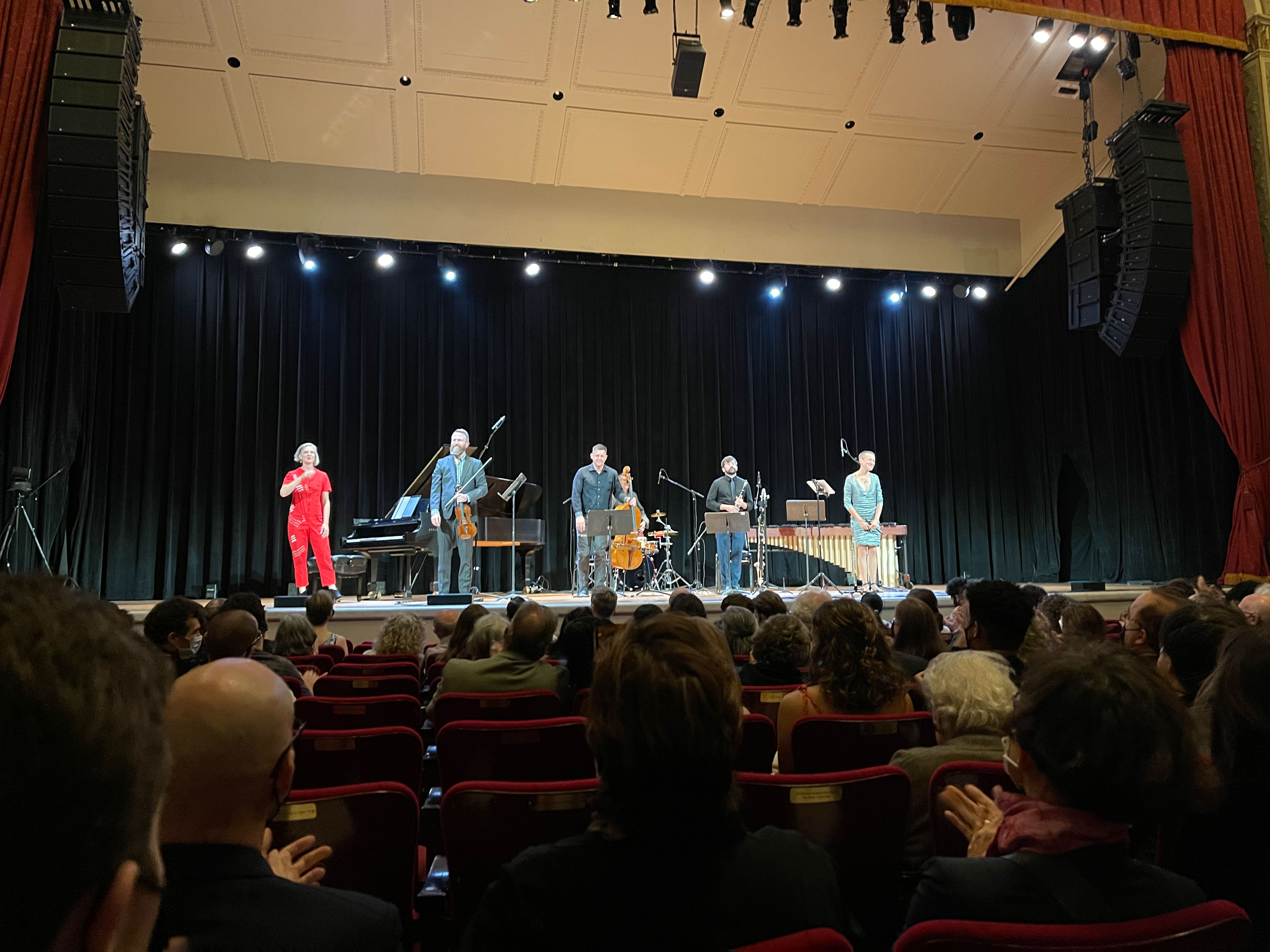 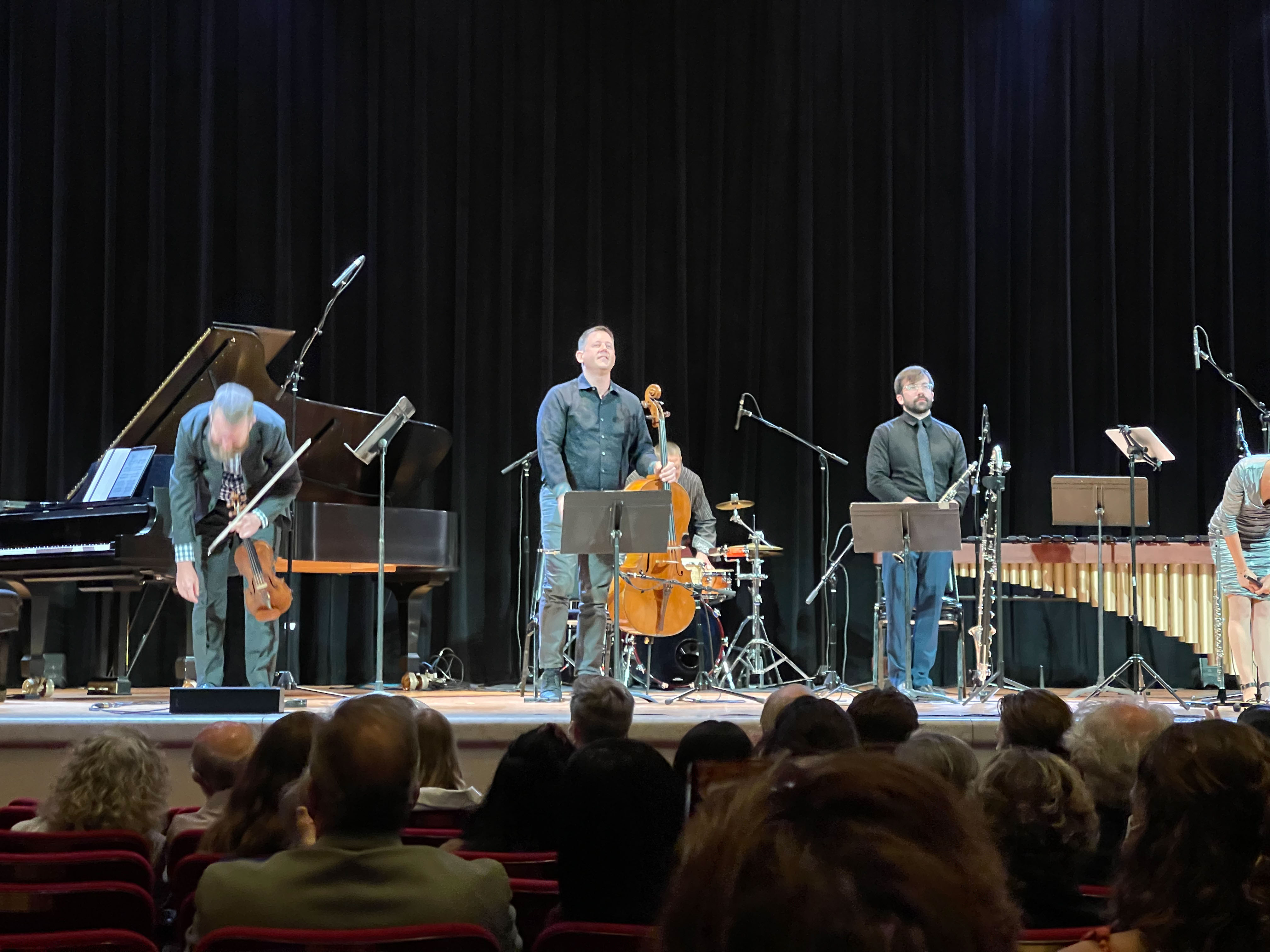 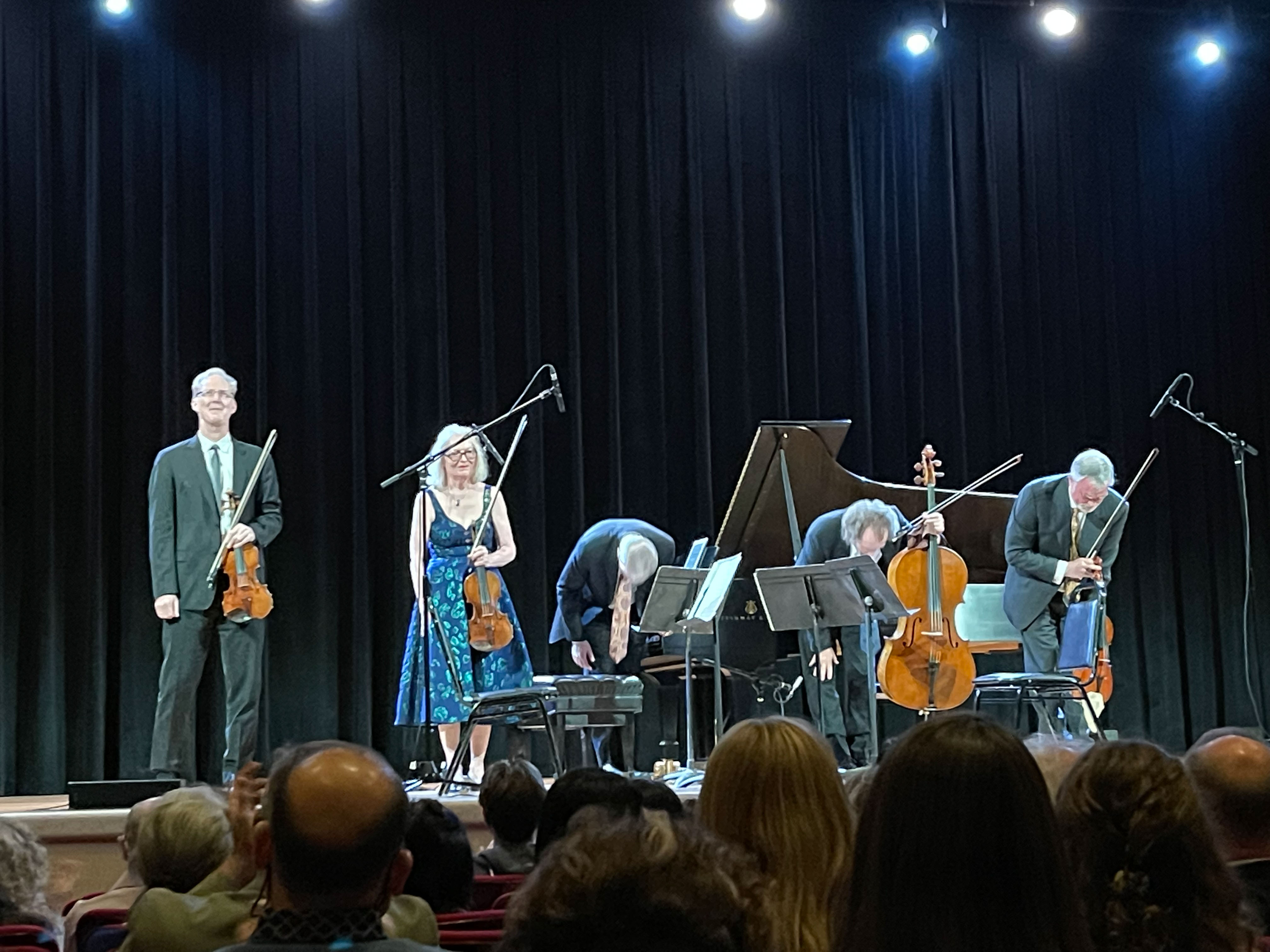 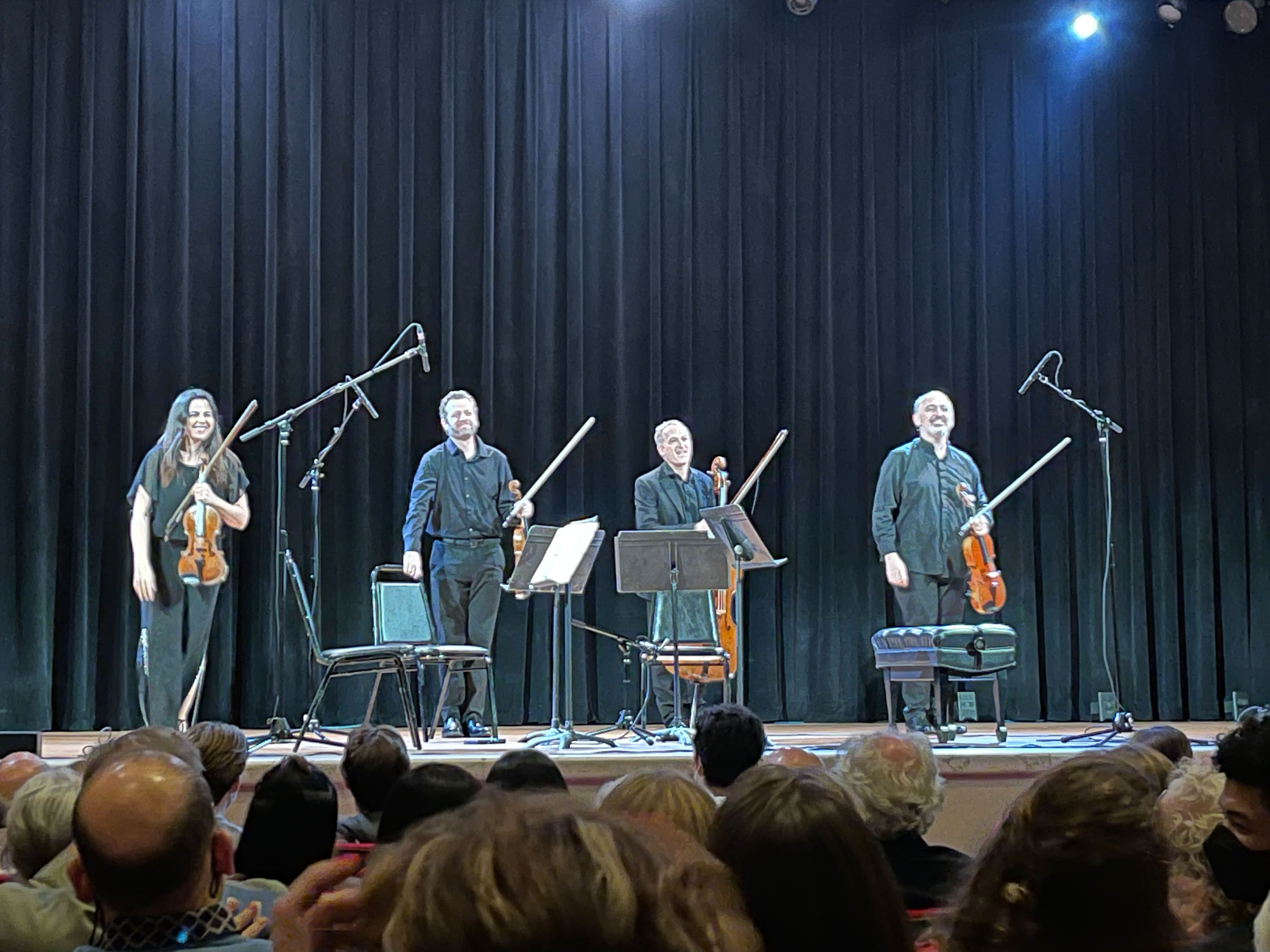 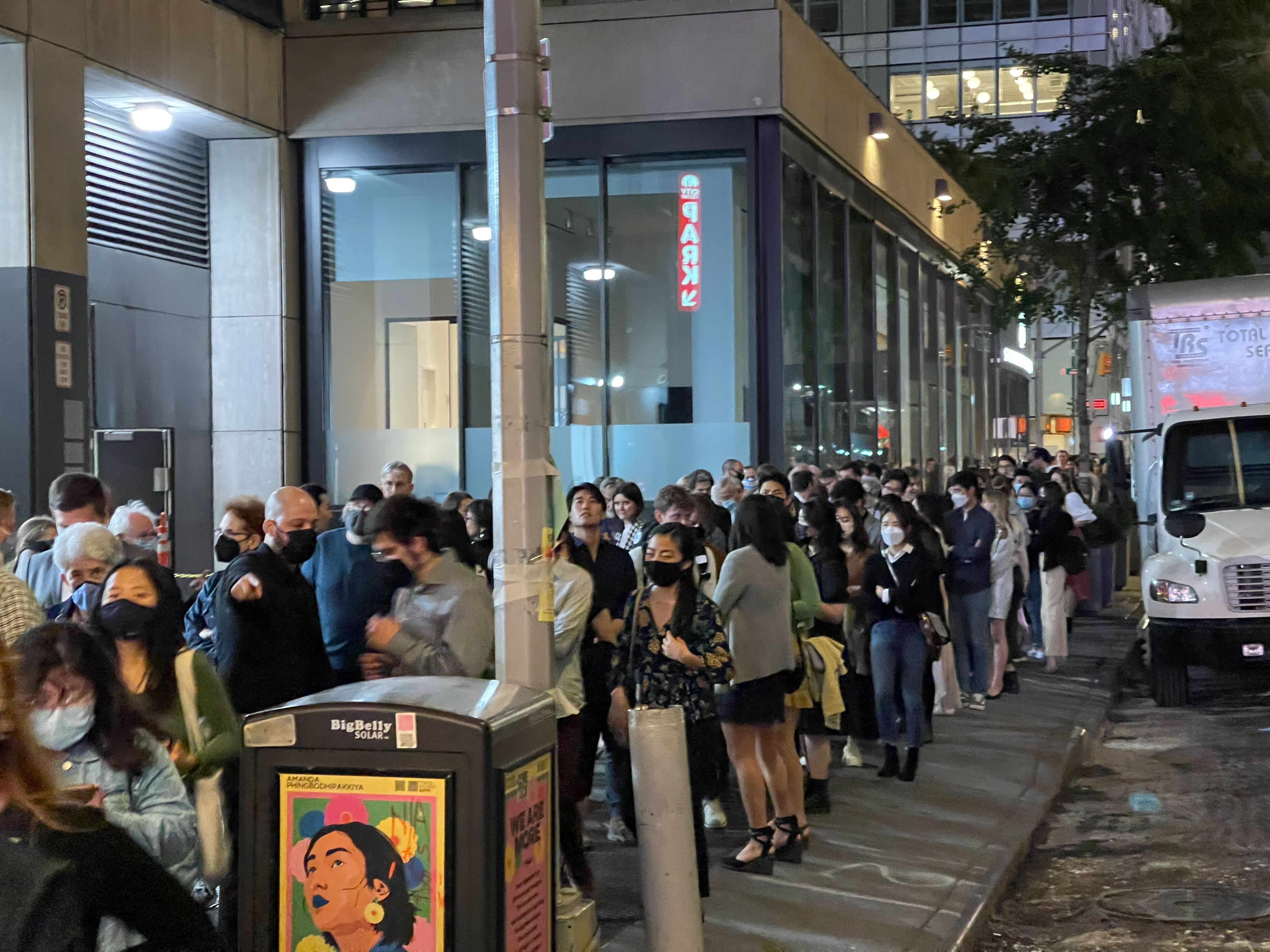 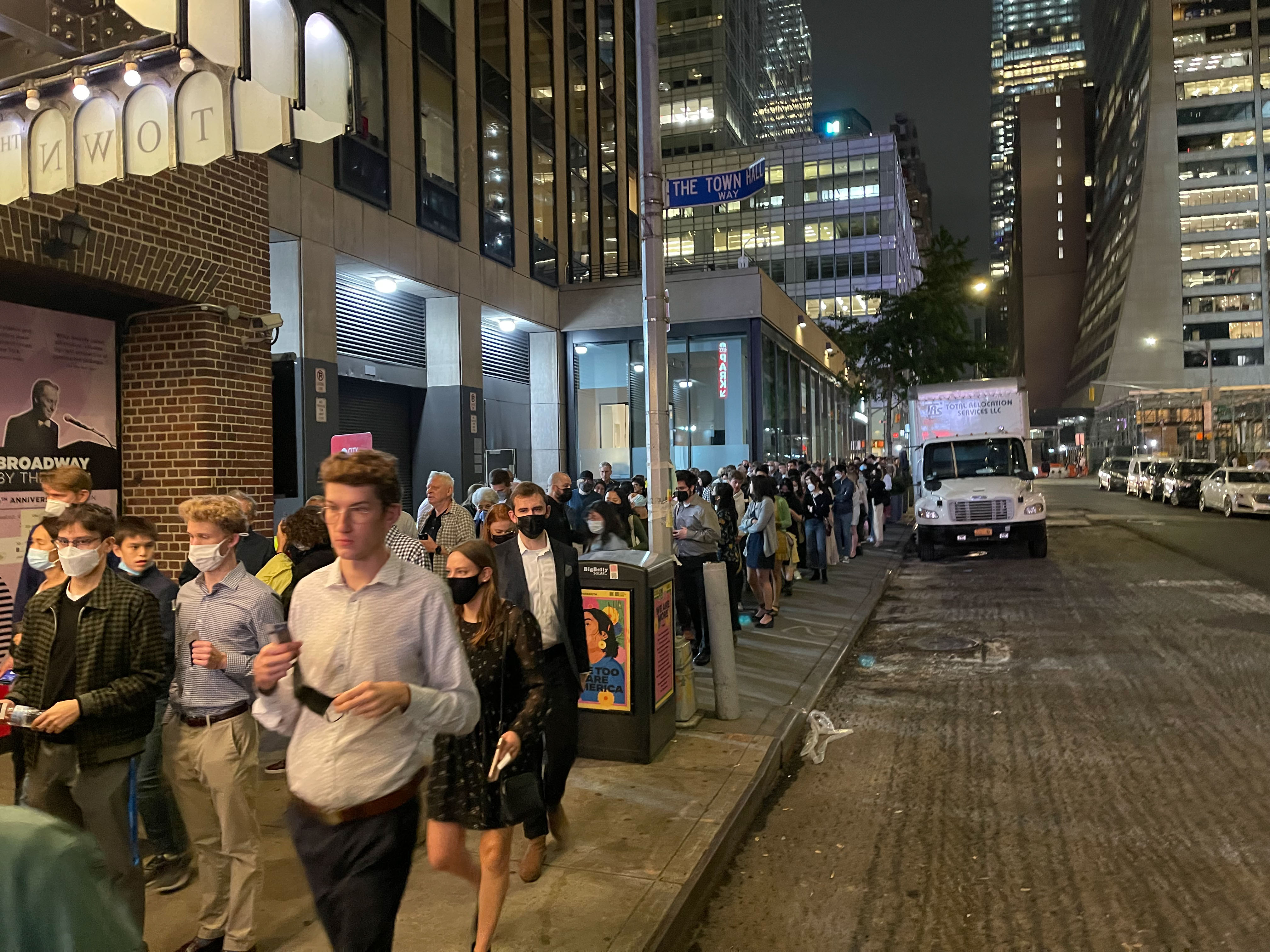