Born in Vienna in 1956, he studied with S Führlinger, Peter Schidlof and Sandor Végh. He has won prizes at international competitions such as Munich and Budapest, and in 1982 won First Prize at the International Naumburg Competition in New York where he also received the Ernst-Wallfisch-Memorial-Award.

He has appeared at venues such as the Goldener Saal of the Wiener Musikverein, Carnegie Hall and the Concertgebow Amsterdam with leading orchestras including the Chicago and Vienna Symphony, Bavarian Radio Symphony and Finish Radio Symphony, and with conductors such as Claudio Abbado, Horst Stein, Edo de Waart, Andrew Davies and Sylvain Cambreling.

From 1972 to 1979 he was a member of the Franz Schubert Quartett, Vienna, subsequently becoming a founder member of the Vienna String Sextet.

Since 1983, Thomas Riebl has been a professor at the University Mozarteum Salzburg and has given numerous masterclasses worldwide. Many of his students have won international competitions and became professors at music universities or members of leading orchestras and string quartets. 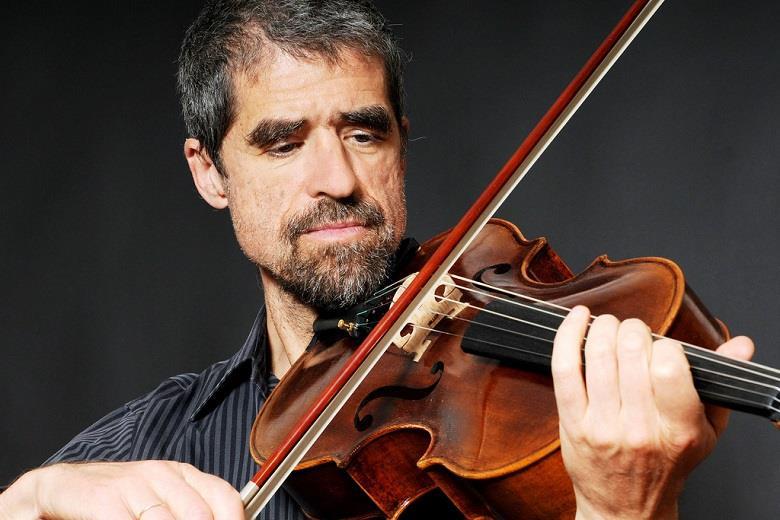