Opera remains a special love, and she has enjoyed particular success as Mimí¬ in Puccini’s La bohème, a role for which she was engaged by the New York City, San Francisco and Piedmont Operas, Opera Omaha and the New Jersey Symphony. Other Puccini roles include Lií¹ in Turandot with Opera Colorado and the Virginia Opera, Magda in La rondine at the Washington Opera, and the title role of Suor Angelica at the Longview Opera. She has also sung Pamina in Mozart’s The Magic Flute with the Los Angeles Philharmonic at the Hollywood Bowl, as well as at Michigan Opera Theatre and the Washington and Toledo Operas. She has also appeared at Opera Theater of St. Louis and the Connecticut Grand Opera.

Awards include placing first in the Naumburg Competition and prizes in the D'Angelo and Puccini Foundation Competitions.  Ms. Santiago holds Bachelor's and Master's degrees from the Juilliard School. 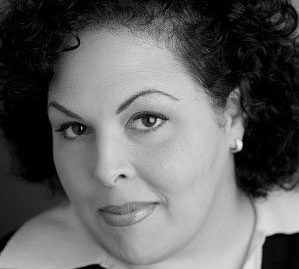