Winner of the Royal Philharmonic Society’s Instrumentalist of the Year in 2013, and the 1997 Naumburg International Piano Competition, pianist Steven Osborne is one of Britain’s most treasured musicians. Celebrated for his insightful interpretations, his musicality and technique, Osborne is much sought after as soloist, chamber musician and recitalist. His residencies at London’s Wigmore Hall, Antwerp’s deSingel, the Bath International Music Festival, the City of Birmingham Symphony Orchestra and, this season, at the Royal Scottish National Orchestra are a testament to the respect with which he is held.

Described by The Observer as “always a player in absolute service to the composer”, Steven Osborne recently released a much praised recording of Beethoven’s last three piano sonatas for Hyperion. During the Beethoven anniversary year, Osborne will present his illuminating take on these late works across the UK, the Far East, and North America as well as part of his RSNO residency for which he’ll also play Beethoven’s Fourth Piano Concerto and Mozart’s Piano Concerto No. 27. Other orchestral highlights during the new season include more Beethoven and Mozart with the Finnish Radio Symphony and BBC National Orchestra of Wales, as well as Ravel with the BBC Philharmonic and Brahms with the Antwerp Symphony Orchestra.

Steven Osborne has given recitals in all the UK’s most prestigious venues as well as internationally at the Musikverein and Wiener Konzerthaus, Royal Concertgebouw, Berlin Philharmonie, Tokyo’s Suntory Hall and Carnegie Hall. His carefully devised programmes this season juxtapose Schubert and Rachmaninov for solo recitals across the UK including a performance at the Wigmore Hall; and Fauré, Poulenc, Debussy, Stravinsky and Ravel for joint recitals with Paul Lewis with whom he tours the UK – including a second appearance at the Wigmore Hall - Europe and North America. For his fourth International Piano Series concert at the Royal Festival Hall, Osborne plays Vingt regards sur l’enfant- Jésus by Messiaen, another composer who he been closely associated with since the release of his 2002 recording.

In 2020, Steven Osborne will release Prokofiev’s War Sonatas marking his 30th recording for Hyperion. A label artist since 1998, Osborne’s 29 recordings have accumulated numerous awards in the UK, France, Germany and the USA including two Gramophone Awards, three Preis der Deutschen Schallplattenkritik Awards and a clutch of Recordings of the Year from The Daily Telegraph, The Guardian, The Times and The Sunday Times.

Steven Osborne studied with Richard Beauchamp at St. Mary’s Music School in Edinburgh and Renna Kellaway at the Royal Northern College of Music in Manchester. He won first prize at the prestigious Clara Haskil International Piano Competition (1991) and the Naumburg International Competition (1997), and was one of the first BBC New Generation Artists. Steven Osborne is Visiting Professor at the Royal Academy of Music, Patron of the Lammermuir Festival and as of 2014, a Fellow of the Royal Society of Edinburgh. 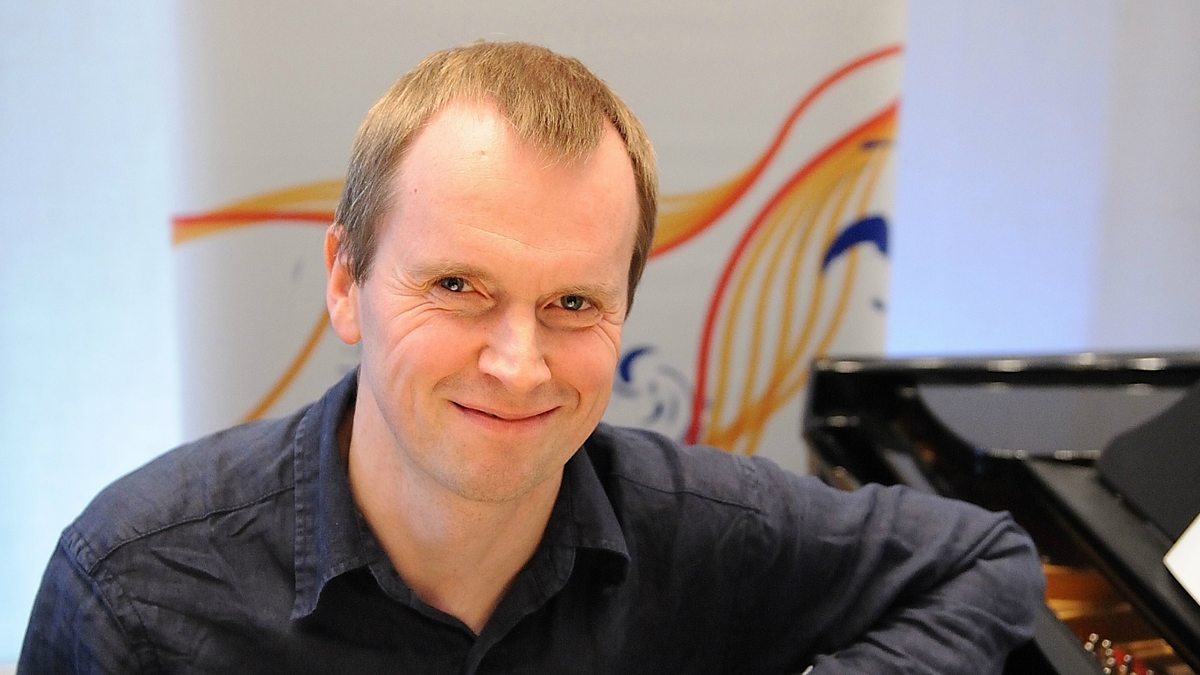