On the opera stage with over 30 roles, he excels equally in contemporary works and standard repertory. He received superlative praise in the role of the Minotaur in the world premiere of Philippe Fenelon's Les Rois for Opera National in Bordeaux, and when he created the title role in Elena Ruehr's Toussaint Before the Spirits for Opera Boston, The Boston Globe called his performance "Astounding…Salters is a fearless and exhaustingly honest performer and a thrilling singer." 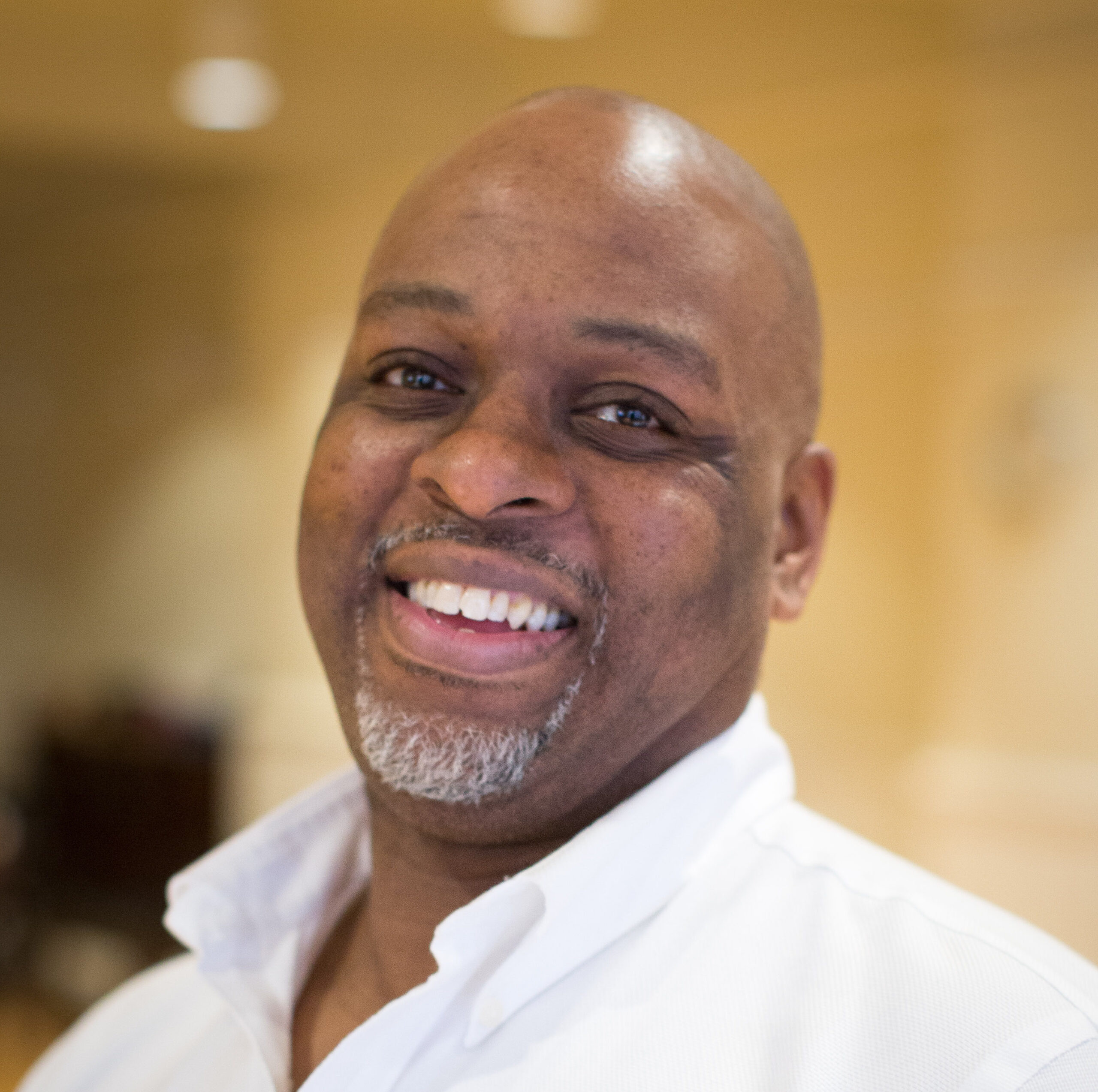