Acclaimed on five continents, Robert Davidovici, is a virtuoso, known for his spectacular technique and wide-ranging repertoire, fused with magnificent artistry and a compelling stage presence.

Born in Transylvania, Romania, Robert Davidovici began his studies with a student of the legendary David Oistrakh, subsequently studying with Ivan Galamian at The Juilliard School, where, upon graduating, he served as a teaching assistant to the famed Juilliard String Quartet. He is the recipient of several distinguished First Prize honors, among them the Naumburg International Violin Competition and the Carnegie Hall International American Music Violin Competition.

In addition to his solo engagements, Mr. Davidovici is Artist-in-Residence and Professor of Violin at Florida International University and serves as guest professor at distinguished music schools around the world, most recently at Tokyo’s Musashino Academia Musicae, the universities ofWashington and British Columbia and the Australian National University. His multi-faceted career has included appointments as Concertmaster of the Vancouver Symphony Orchestra, The Netherlands’ Residentie Orkest and Japan’s Osaka Philharmonic Orchestra and Guest Concertmaster of the Cincinnati Symphony Orchestra, as well as the orchestras of the Chautauqua, Colorado and Grand Teton music festivals.

As an avid chamber musician, Robert Davidovici has collaborated with numerous esteemed colleagues, among them Emanuel Ax, Yefim Bronfman, Lynn Harrell, Cho Liang-Lin, Yo-Yo Ma and Isaac Stern. Carnegie Hall has featured him as part of its “American Music Masters” series, and he was the subject of a television special on Boston’s WGBH. 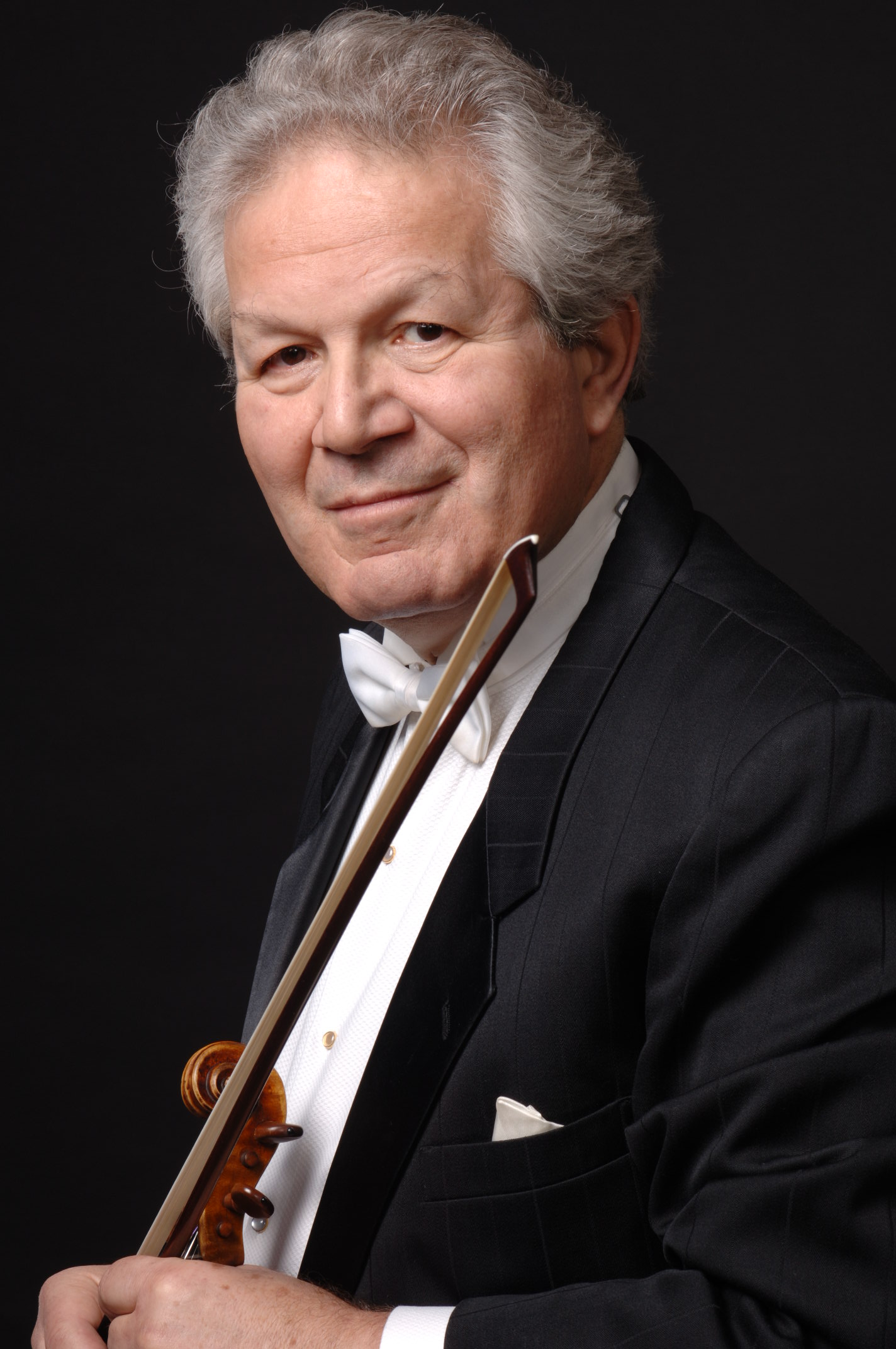