The quartet won the Walter W. Naumburg Foundation Chamber Music award in 1979. In 1980 the New World String Quartet became the first quartet-in-residence at Harvard University. The quartet was awarded a Grand Prix du Disque in 1991 for their recording of the string quartets of Debussy, Ravel, and Henri Dutilleux. 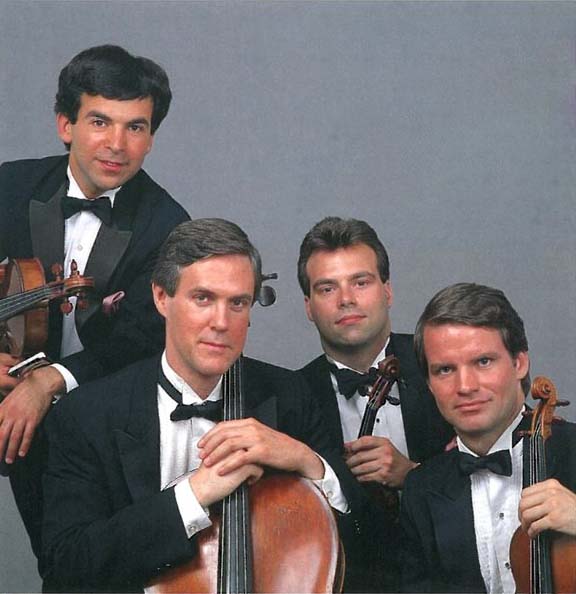