Winner of the 1995 Walter W. Naumburg Chamber Music Award, the New Millennium Ensemble has established itself as one of New York's finest young ensembles. Appearing in concert series throughout the U.S., the group has premiered more than 50 new works and earned praise for its brilliant performances and wide-ranging repertoire.

The New Millennium Ensemble has appeared at Merkin Hall, Miller Theatre, the Ethical Culture Society, Weill Recital Hall at Carnegie Hall and at Harvard, Columbia and Princeton universities as well as on WNYC‚Äôs Around New York. Past performances include appearances at the Radio Leun Festival in Mexico, Festival of New American Music in Sacramento, Sonic Boom Festival in New York, a residency and concert with the Pittsburgh Chamber Music Society and the Naumburg Award Recital at Alice Tully Hall.

In addition, the group has presented children‚Äôs concerts under the auspices of the Lincoln Center Chamber Music Society, Merkin Hall and the Harlem School for the Arts. Highlights of recent seasons include performances at the Eastman School of Music, Chamber Music Society of Lincoln Center‚Äôs Double Exposure series and American Academy in Rome.

The ensemble released its debut CD, Here Comes Everybody, on the CRI label. A second recording features works of Morton Feldman and is available on Koch International. 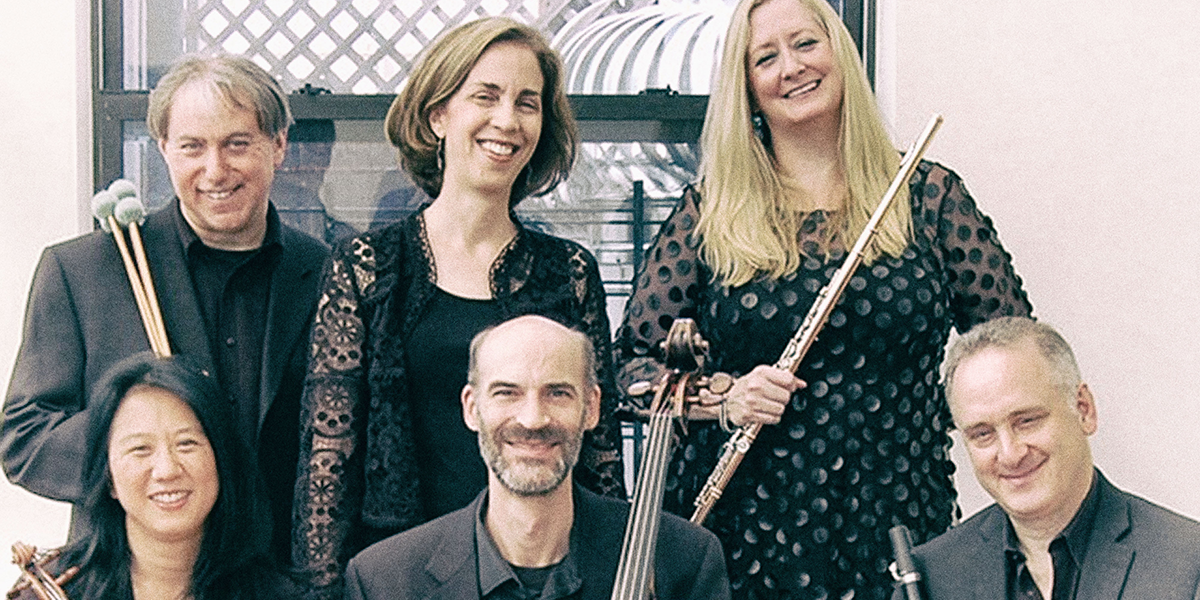