The Mir√≥ Quartet is one of America‚Äôs most celebrated string quartets, having performed throughout the world on the most prestigious concert stages. For twenty-five years the Mir√≥ has performed a wide range of repertoire that pays homage to the legacy of the string quartet while looking forward to the future of chamber music by commissioning new works and collaborating with some of today‚Äôs most important artists. Based in Austin, TX, and thriving on the area‚Äôs storied music scene, the Mir√≥ takes pride in finding new ways to communicate with audiences of all backgrounds. Committed to music education, members of the Quartet have given master classes at universities and conservatories throughout the world; and since 2003, has served as quartet-in-residence at the Butler School of Music at the University of Texas, Austin.

Formed in 1995, the Mir√≥ Quartet has been awarded first prize at several competitions including the Banff International String Quartet Competition and Naumburg Chamber Music Competition; and in 2005, became the first ensemble ever to be awarded an Avery Fisher Career Grant. The Mir√≥ is quartet-in-residence at Chamber Music Northwest in Portland, OR and Orcas Island Chamber Music Festival in Washington State. The Mir√≥ Quartet took its name and its inspiration from the Spanish artist Joan Mir√≥, whose Surrealist works ‚Äî with subject matter drawn from the realm of memory, dreams, and imaginative fantasy ‚Äî are some of the most groundbreaking, influential, and admired of the 20th century. 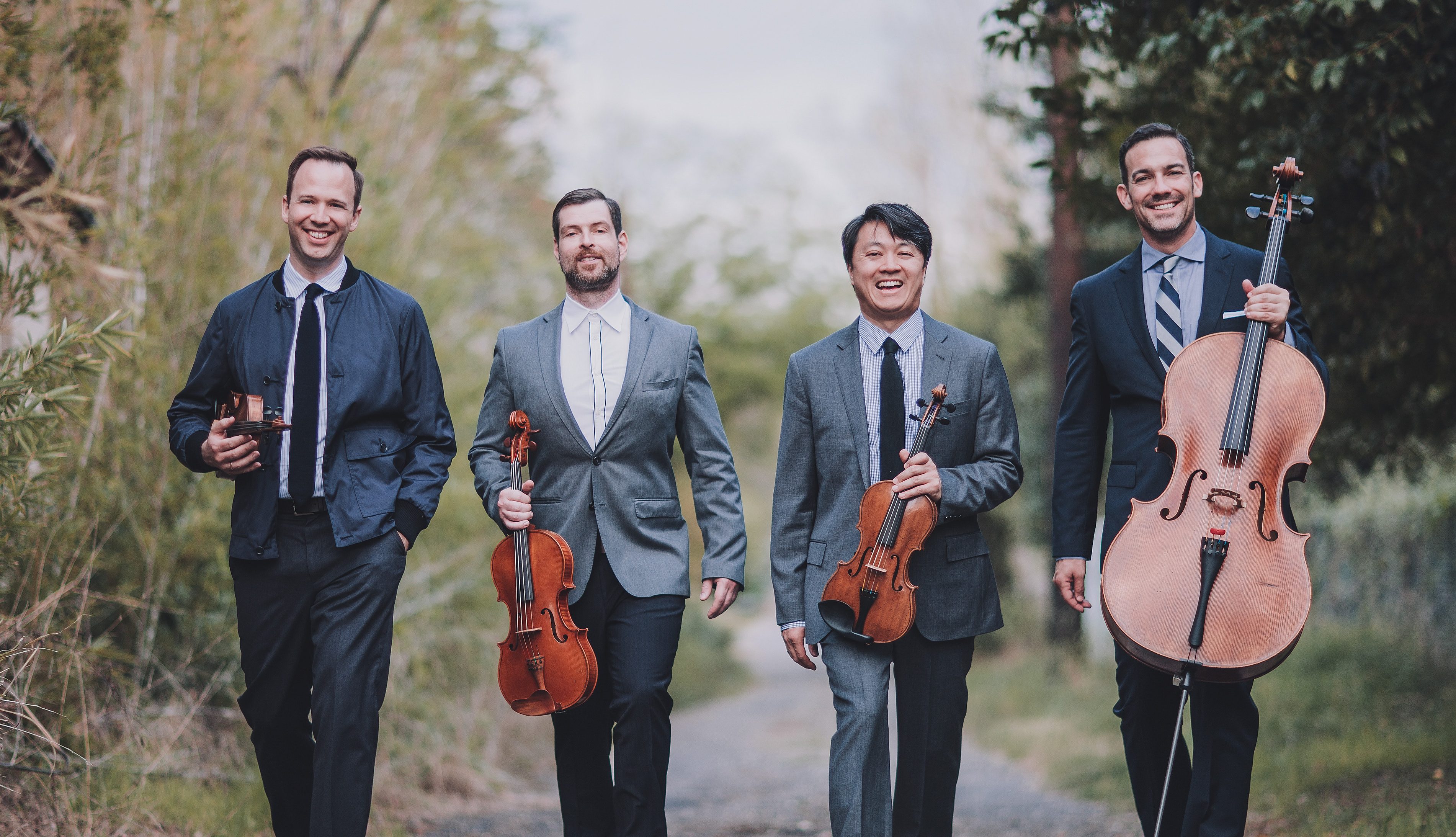