Mary MacKenzie is an American classical mezzo-soprano and voice teacher. She earned both bachelor and master of music degrees from the Juilliard School. In 1955, she won the Walter W. Naumburg Foundation competition, and in 1960, she won the Metropolitan Opera National Council Auditions. She was also twice awarded the Martha Baird Rockefeller Fund grant and was a recipient of the Sullivan Award. Her performance credits include appearances with The Bach Choir of Bethlehem, the Dallas Opera, the Lyric Opera of Chicago, the Metropolitan Opera, the NBC Opera Theatre, the New Orleans Opera, the San Diego Opera, and the Santa Fe Opera among others. She was formerly the head of the vocal pedagogy department at San Diego State University where she taught for more than 20 years. She currently teaches private voice lessons at Point Loma Nazarene University and is the administrative vice-President of the Board of the National Association of Teachers of Singing (NATS). She previously served as the Vice-President of NATS for five years.[1] 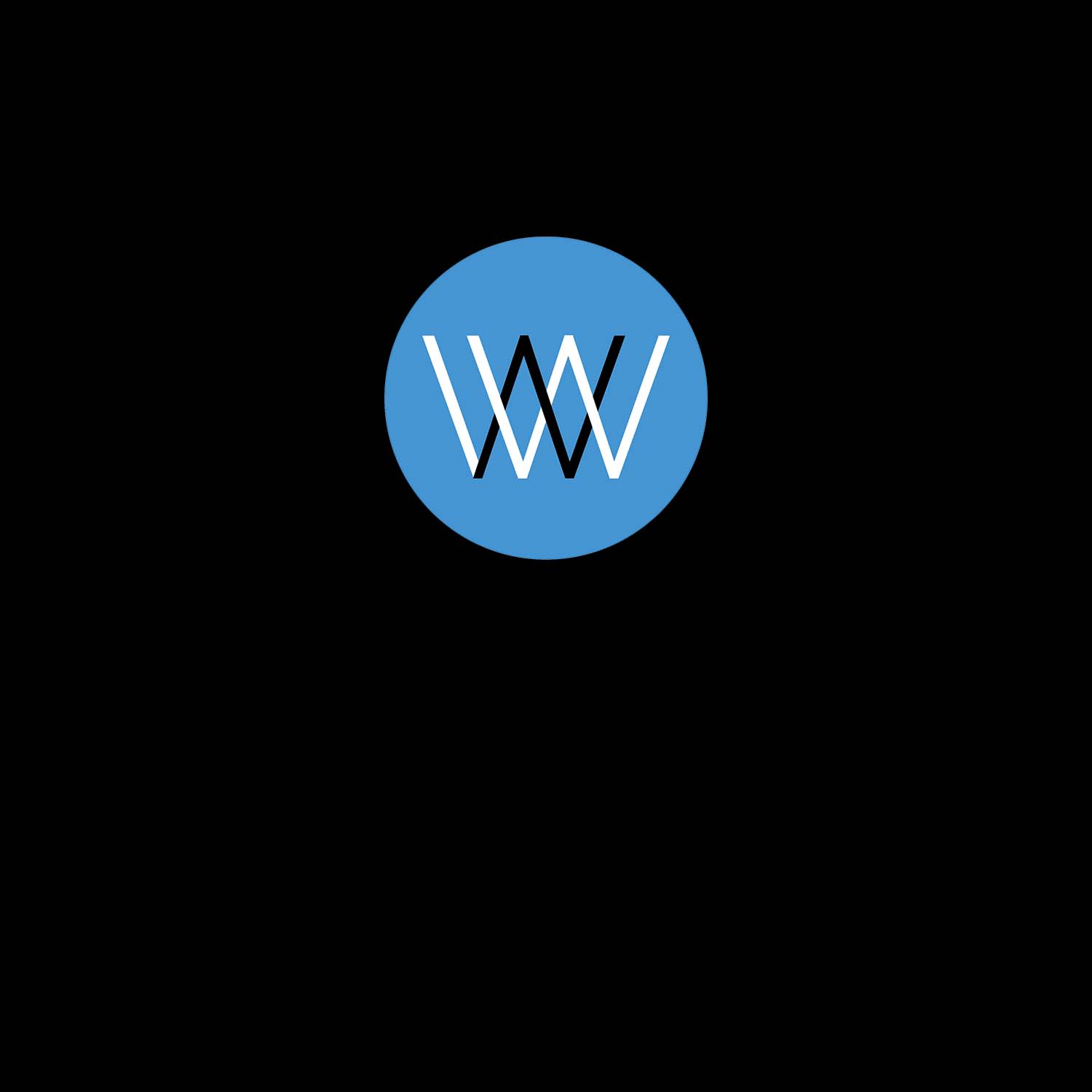