Lev Sivkov was born into a musical family inNovosibirsk, Siberia, Russia, in 1990. He began to play the cello at the age of five.In 2006 he moved to Basel, Switzerland to study with Ivan Monighetti, completing hisBachelor studies with Conradin Brotbeck inStuttgart.He has participated in masterclasses with JanosStarker at Indiana University, Bloomington,USA, Wolfgang Schmidt at the Kronberg Mupsic Festival, Germany, Ferenc Rados at the Prussia Cove Music Seminars, England, and Jean-Guihen Queyras in Freiburg, Germany.In 2016 he was appointed Principal Cellist of theRoyal Danish Opera, Copenhagen, Denmark.The following year he won his current position of Principal Cellist of Opernhaus Zürich, Switzerland.He is also increasingly active on the international stage as a recitalist and concerto soloist.Lev is a laureate of numerous competitions, most notably the prestigious Naumburg Competition in New York, USA, which he won in 2015. He made his New York debut in the Weill Music Room, Carnegie Hall, in November, 2016 and played a second recital there inApril, 2019. In October 2018, parallel with his full-time position in Zürich, he participated in the Isang Yun Competition in Tongyeong, Korea, winning 3rd prize and the Unesco Creative City ofMusic Special Prize, awarded by the audience. Lev is currently touring extensively in New Zealand as a soloist and chamber musician. Lev plays a cello by Vincenzo Postiglione, Naples, 1893. 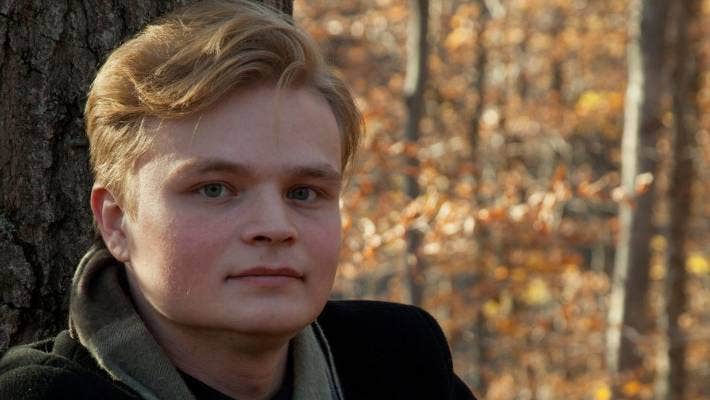