Laurel Hurley (born February 14, 1927) is an American soprano who had an active performance career in the mid 20th century. She performed a diverse repertoire from musical theatre, operetta and opera; encompassing roles in the lyric soprano and coloratura soprano repertoire. While most often heard in works from the standard opera canon by composers like Mozart, Puccini, and Verdi, she was not afraid to tackle unusual works; performing in the United States premieres of Thomas Arne's Comus, Gluck's Paride ed Elena, and Darius Milhaud's Médée. Her performances and recordings in operas such as Bellini's La sonnambula and I Capuleti e i Montecchi, and Rossini's La Cenerentola and The Barber of Seville contributed to the Bel canto revival movement of the 1950s.

Hurley was a principal artist at the Metropolitan Opera from 1955 through 1967, and performed with other American opera companies like the New York City Opera, Opera Company of Boston, New Orleans Opera, and Santa Fe Opera. Her voice is preserved on complete opera recordings made with the Met, including the roles of the Queen of the Night in Mozart's The Magic Flute (1957) and Mussetta in Puccini's La bohème (1958). She also made several recordings of complete operas with the American Opera Society (AOS) on disc and the NBC Opera Theatre for television. 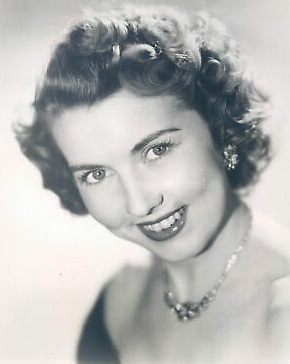