Mr. Opalach was a member of the New York Vocal Arts Ensemble (a solo vocal quartet w/piano) performing little known quartet repertoire for a three concert series at NYC’s Alice Tully Hall, as well as the Waverly Consort, touring throughout the United States and South America, was seen on a CBS TV special filmed at the Cloisters Museum in New York City and can be heard on its recording of A Renaissance Christmas.  He was a member of the renowned Bach Aria Group and was the original Bass soloist in Joshua Rifkin’s Bach Ensemble, recording the B-minor Mass (with one soloist on a part), Solo Bass Cantatas #56, #82, and #158, and numerous other Bach cantatas.  With conductor Helmut Rilling, he sang at the Oregon Bach Festival and the Hollywood Bowl (B-minor Mass) and toured with Mr. Rilling’s Gaechinger Kantorei in Germany (Bach’s St. John Passion; Jesus).  He has been heard in the Boston Early Music Festival’s spectacular production of Luigi Rossi’s rarely staged Orfeo ; Augure/Pluto, co-directed by Paul O’Dette and Steven Stubbs, with additional performances at the Tanglewood Music Festival and the Drottningholms Slottsteatre for a live broadcast on Swedish television.

Mr. Opalach is a tenured Associated Professor of Voice at the Eastman School of Music. 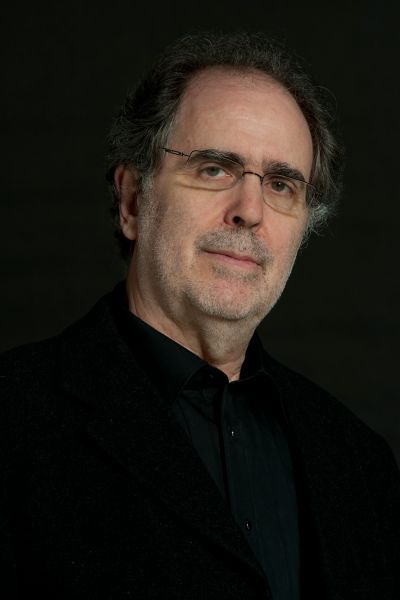