Grace Park has been a featured violinist at The Kennedy Center for the Performing Arts, Library of Congress, Walt Disney Hall, Jordan Hall and at Carnegie Hall. She recently completed a seven city solo recital tour in South Korea, and has performed with orchestras such as North Czech Philharmonia, Russian Chamber Philharmonic, Orlando Philharmonic, as well as recent engagements including solo Bach performances alongside Yo Yo Ma and a performance with Maxim Vengerov at the Cartegena Music Festival. She has worked with the St. Paul Chamber Orchestra, Mark Morris Dance Company and the American Ballet Theatre. Beyond the concert stage Grace Park has demonstrated a strong commitment to teaching and community engagement. She is a graduate of the New England Conservatory where she studied with Donald Weilerstein and Miriam Fried. 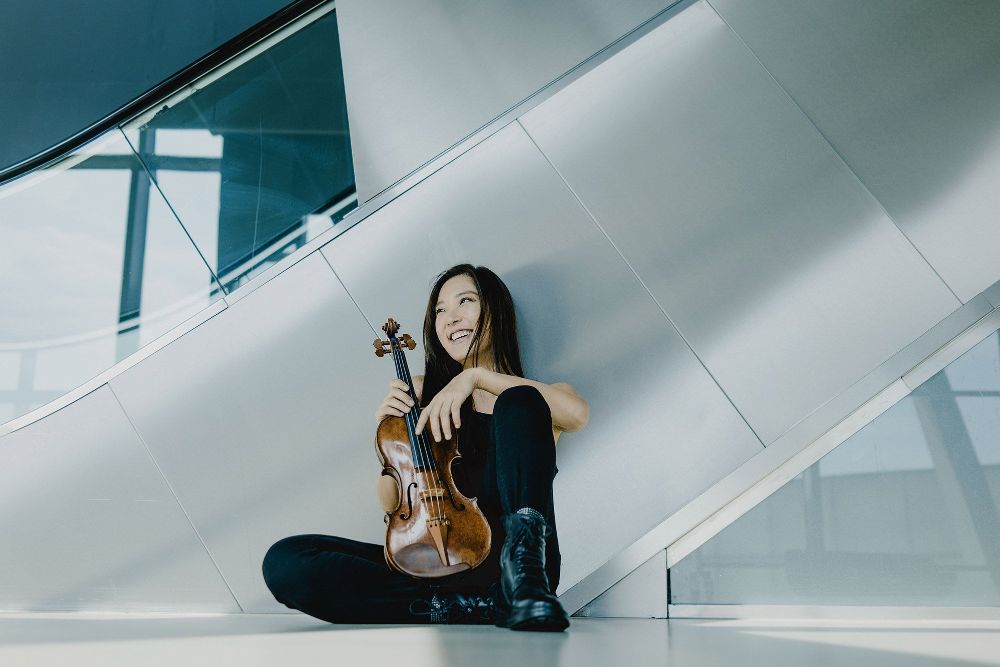