All three pianists were awarded an honorarium of $500.

The five-day event, beginning on May 22, took place in New York at the 92nd Street Y (final round), Merkin Concert Hall (semi-final round) and preliminary round (Symphony Space).  All three rounds were held as live auditions.  The jury, chaired by Dawn Upshaw, a member of Naumburg‚Äôs Board of Directors, included Jan Opalach, William Sharp, Dona D. Vaughn, Mark Markham, Tony Arnold, John Harbison and Benita Valente.

The Walter W. Naumburg Foundation was founded in 1926 by Walter Naumburg, a banker and amateur cellist, and continues today in the pursuit of the ideals set out by Mr. Naumburg.  His desire to assist gifted young American musicians has made possible a long-standing program of competitions and awards in solo and chamber music performance, and composer recordings.  It was Mr. Naumburg‚Äôs firm belief that such competitions were not only for the benefit of new stars, but would also be for those talented young musicians who would become prime movers in the development of the highest standard of musical excellence throughout America and worldwide. 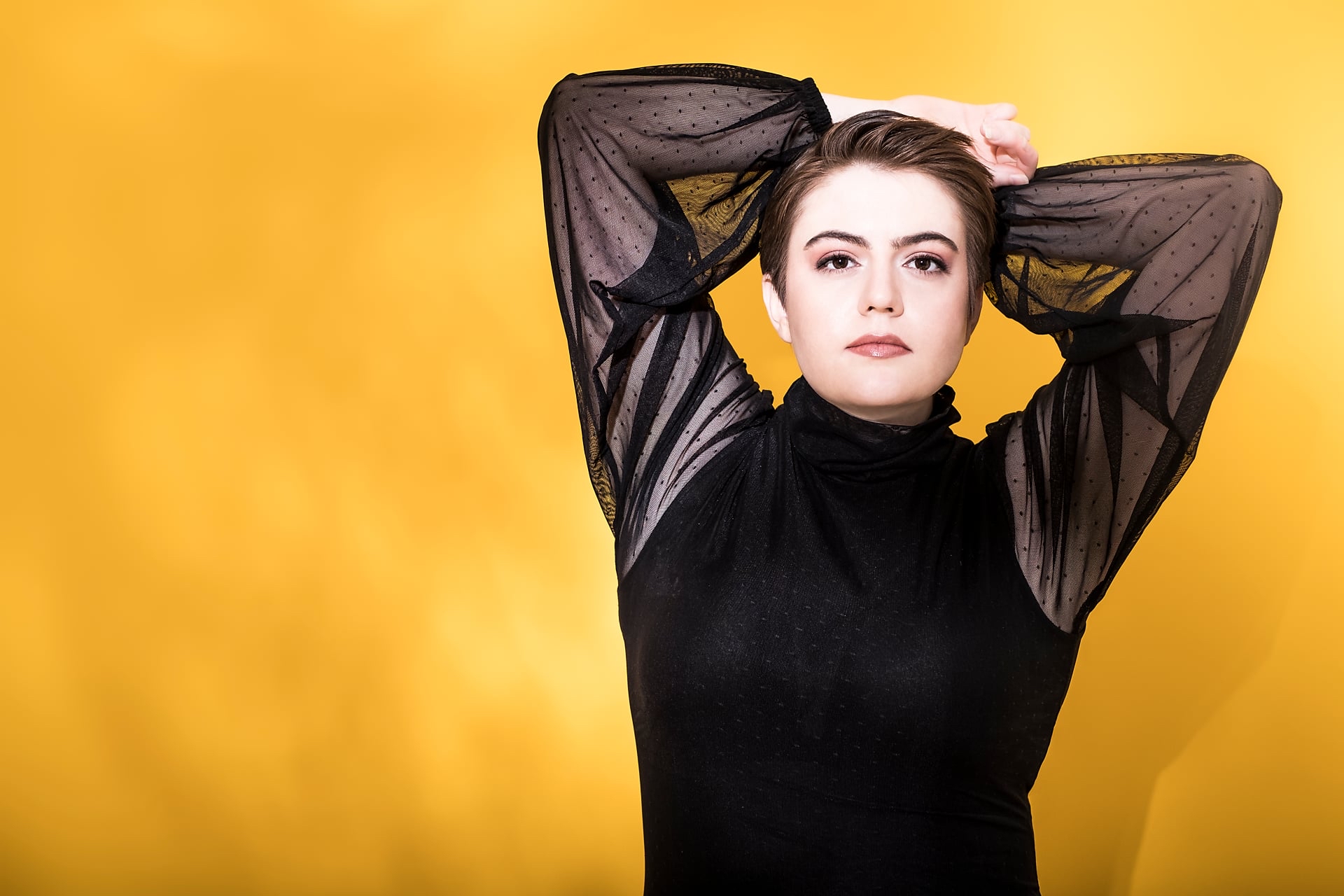