Baritone Edmund LeRoy holds the Master of Music and Doctor of Musical Arts degrees from the Juilliard School where he was a full scholarship student of Hans Heinz. Concentrating in the recital and concert repertoire, Dr. LeRoy was twice awarded the Enrico Caruso Memorial Prize at Juilliard and is a past unanimous first prize winner of the prestigious Naumburg International Competition in Lieder.

He made his New York recital debut at Alice Tully Hall, Lincoln Center, which the New York Times noted as “a joy to hear.” He has since concertized on three continents in solo concerts, with orchestra, and in radio broadcasts, singing most of the solo song repertoire of the nineteenth century. After a recital in St. Louis, the St. Louis Post-Dispatch remarked that he “remains a remarkably ingenuous artist, free of theatrics, free of affectation. His means are subtle, and with them he continues to draw listeners deeply into whatever world the poet and composer have sought to portray.”

Dr. LeRoy has sung the part of Jesus in both Passions of J. S. Bach many times in the past two decades. Other performed solo repertoire with orchestra include the baritone parts in works such as Mendelssohn’s Elijah and St. Paul, Bach’s B-Minor Mass and Magnificat, Handel’s Messiah, Jephtha, Solomon, Henze’s Fünf neapolitanische Lieder, Martin’s Monologe aus “Jedermann” and many other works. Venues have included the Aspen Music Festival, New York’s Lincoln Center and Town Hall, the Bethlehem Bach Festival, the Winter Park Bach Festival, and others.

Dr. LeRoy is also an accomplished organist. His undergraduate degree from Furman University was in organ, and he earned a Master of Sacred Music degree from Union Theological Seminary in New York with organ as his major instrument. He has played organ recitals at many churches including the Cathedral of St. John the Divine in New York. Presently he serves as organist for the Rodenberg Chapel at Franke at Seaside in Mount Pleasant, SC.

Dr. LeRoy is a long-time member of the National Association of Teachers of Singing and the American Guild of Organists. He co-founded the Central Florida chapter of NATS with colleague Novie Greene. His students have pursued diverse careers. Some have become lawyers, advertising agents, and educators. Others are performing in the world of opera today on stages such as Covent Garden, the New York City Opera, and the Metropolitan Opera. For 26 years, Dr. LeRoy was head of the voice area at Rollins College in Winter Park, FL. He was made an Emeritus Professor at his retirement in 2009. 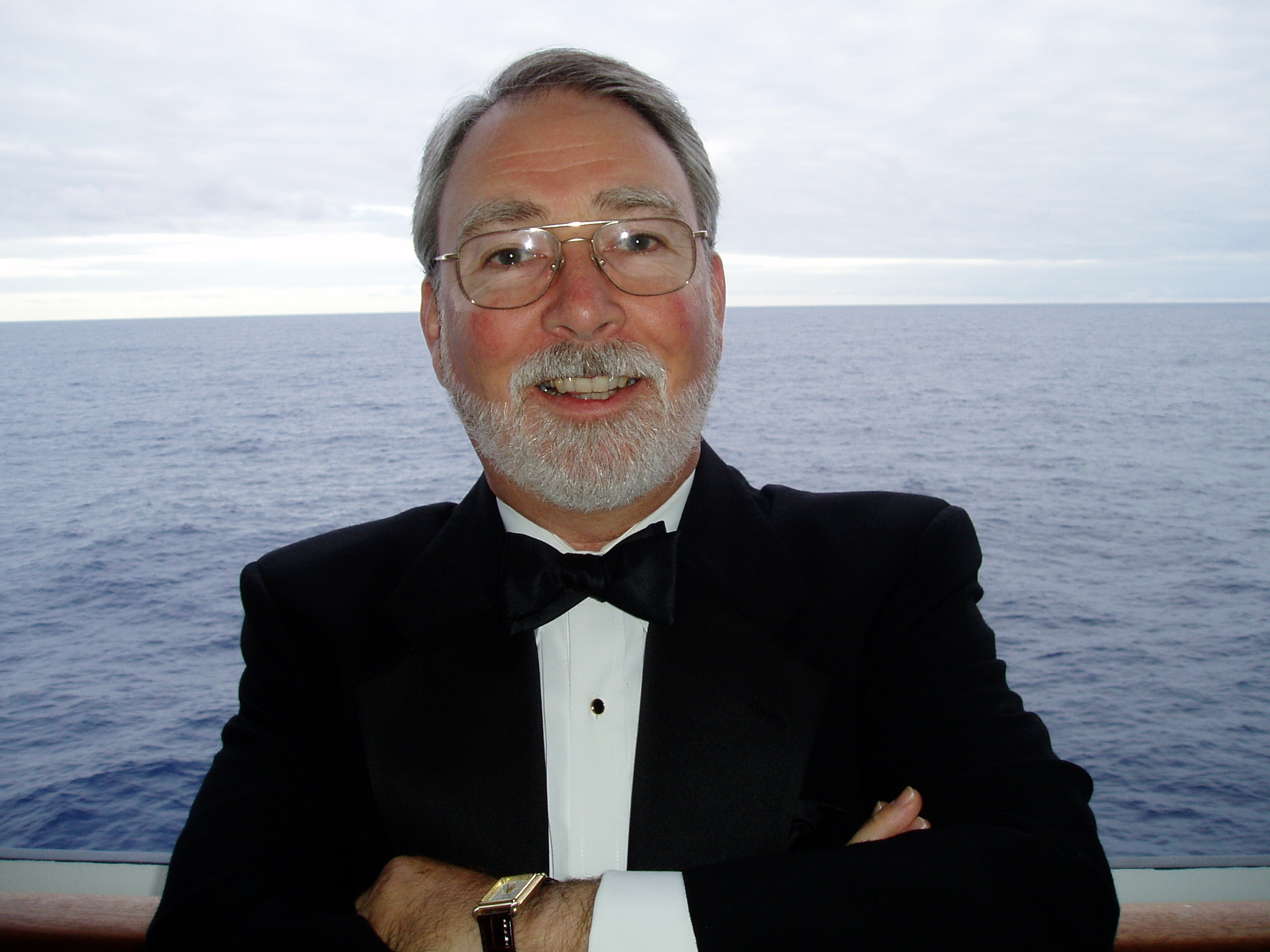