As a teacher of violin and piano, early on, Miss Steiner realized that there were numerous opportunities for piano students to play simplified versions of great classics, while her violin students had little or no such material. She therefore created a whole body of arrangements of composers’ music from Baroque through Romantic. Levels begin at high beginner (second year), through intermediate. Much of the levels are in first position. All are faithful to the originals and in most cases in the same key signature. She is a certified Master Teacher with the Music Teachers National Association.

Both as a soloist and in ensemble, she has played throughout the United States, appearing as soloist with the New York, Philadelphia, Los Angeles, Washington, Balitimore, and Chicago Symphonies, working with such conductors as Leonard Bernstein, Serge Koussevitsky, Eugene Ormandy, Lorin Maazel, Andre Kostelanetz, and Mehli Mehta.

In addition to her performance credits Ms. Steiner has been host/producer of the “Air for Strings” series and several major radio portraits over NPR radio; guest string editor for American String Teacher and California Music Teacher magazines; violin and chamber music faculty at Loyola Marymount and USC universities, Settlement Music School, Philadelphia and Staff Accompanist at Curtis Institute of Music. 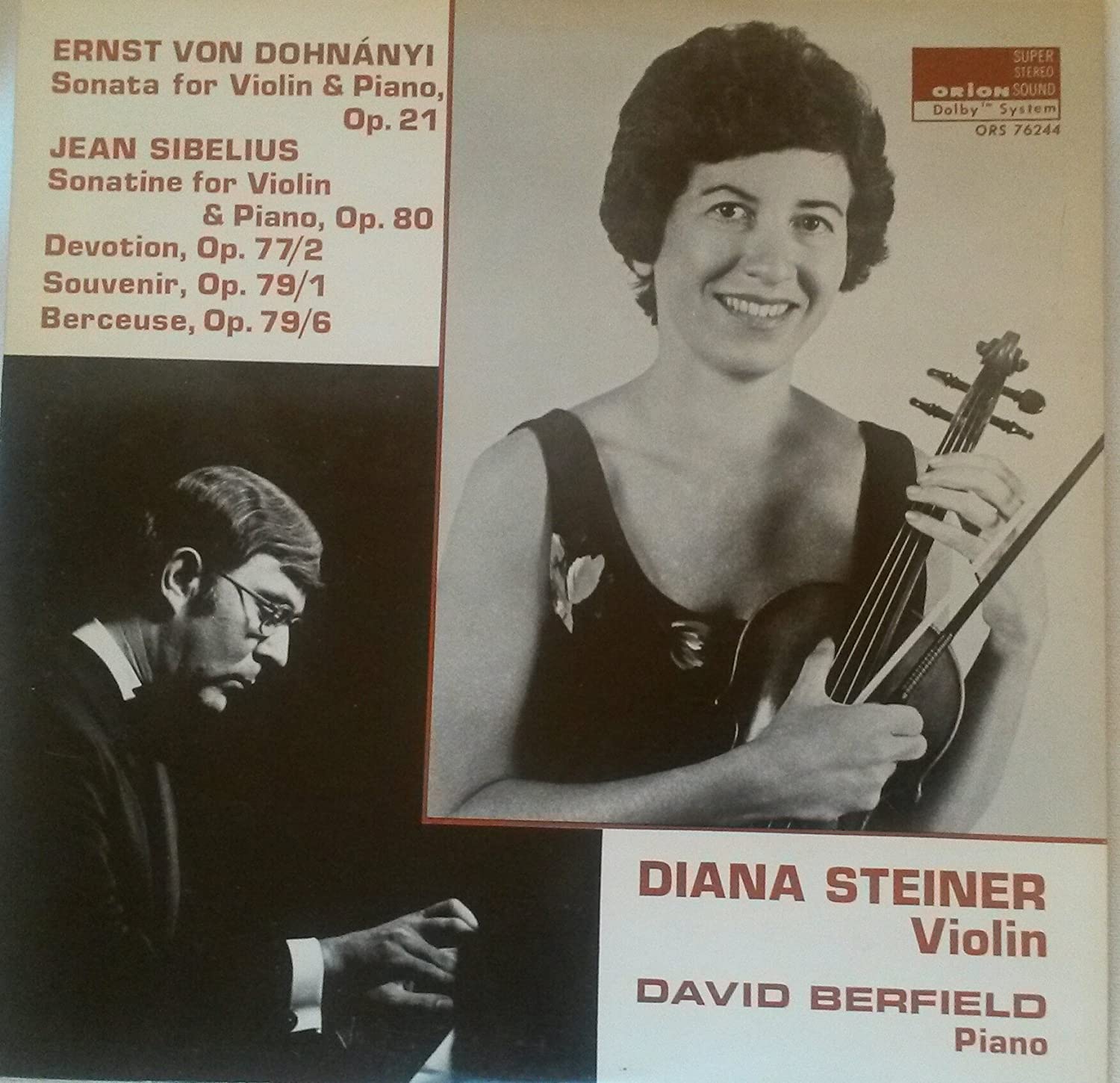