The Colorado Quartet was recognized as one of the finest string quartets on the international scene prior to disbanding in May 2013, quietly ending a 30-year history of tours, recordings and teaching residences. Winners of both the Banff International String Quartet Competition and the Naumburg Chamber Music Award, their performances were noted for their musical integrity, impassioned playing and lyrical finesse.

Highlights of past years include tours of more than twenty countries and performances in major cities across the globe. New York appearances include the Mostly Mozart Festival, where they performed twenty Haydn Quartets over a two-year period, and concerts in Carnegie Hall and at Lincoln Center. The Quartet regularly performed the complete Beethoven Quartets, most recently in Berlin, making them the first female quartet to have performed the Beethoven cycle in both North America and in Europe. The Colorado Quartet commemorated the 50th anniversary of B√©la Bart√≥k‚Äôs death in 1995 with the first complete performance of the Bart√≥k String Quartets to take place in Philadelphia.

The Colorado Quartet was Quartet-in-Residence at Bard College in New York State, where Quartet members taught private lessons, coached chamber ensembles and presented courses on the Literature of the String Quartet. The ensemble was Quartet-in-Residence for 1998-99 at the Oberlin Conservatory of Music, and has also held artist residencies at The New School in Philadelphia, Swarthmore and Skidmore Colleges and Amherst College. They have given master classes across the continent, including at The Eastman School of Music, Northwestern University, The Banff Centre, Indiana University, University of Michigan at Ann Arbor and the University of Toronto, and were Artistic Directors of the Soundfest Chamber Music Festival and Quartet in Falmouth, Massachusetts.

The Colorado Quartet‚Äôs inspiring style combined a deep scholarly knowledge of the quartet literature with energy, passion, and a focus on fine details. Members of the Colorado Quartet have served on the juries for several international competitions, including the Coleman Chamber Music Competition, Banff Quartet Competition and Concert Artists Guild Competition. Their critically acclaimed recordings of Beethoven, Schubert, Mendelssohn, Brahms and contemporary composers can be found on Parnassus, Mode and Albany Records. 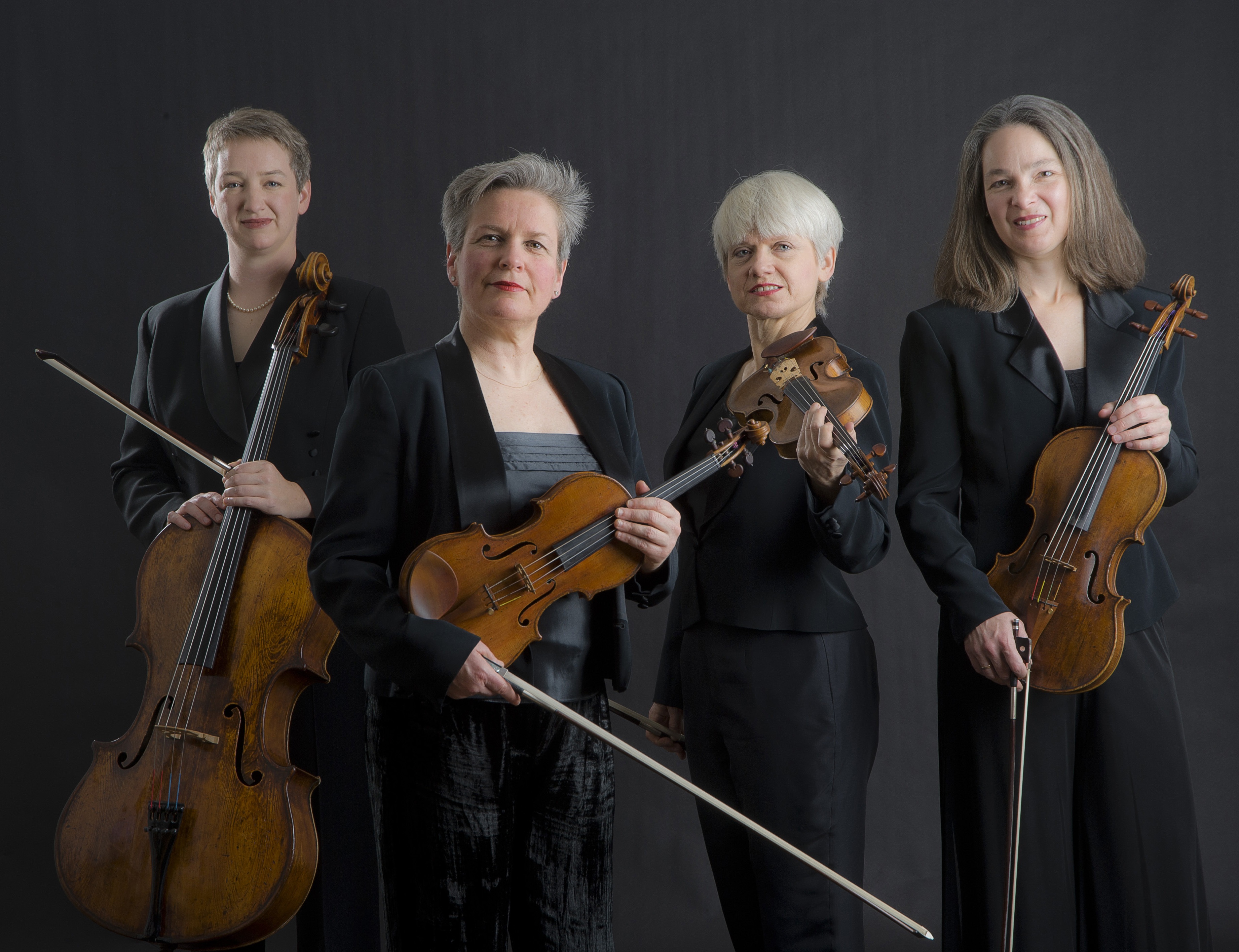