Cellist Clancy Newman has enjoyed an extraordinarily wide-ranging career, not only as a cellist, but also as a composer, producer, writer, and guest lecturer. Originally from Albany NY, he received his first significant public recognition at the age of twelve, when he won a Gold Medal at the Dandenong Youth Festival in Australia, competing against contestants twice his age. In the years that followed, he won numerous other competitions, including the Juilliard School Cello Competition, the National Federation of Music Clubs competition, the Astral Artists National Auditions, and finally the prestigious Walter W. Naumburg International Competition.

He has performed as soloist throughout the United States, as well as in Europe, Asia, Canada, and Australia. A recipient of an Avery Fisher career grant, he can often be heard on NPR’s “Performance Today” and has been featured on A&E and PBS. A sought after chamber musician, he is a member of the Clarosa piano quartet, a former member of the Weiss-Kaplan-Newman trio, and he has also toured as a member of "Musicians from Marlboro" and performed with the Chamber Music Society of Lincoln Center.

He developed an interest in composition at an early age, writing his first piece at seven, a piece for solo cello. Since then, he has greatly expanded the cello repertoire: he premiered his Four Pieces for Solo Cello at the Violoncello Society in New York, his Sonata for Cello and Piano in New York's Weill Hall, and his Four Seasons of Life for cello and string orchestra with Symphony in C in Philadelphia. His "Pop-Unpopped" project, where he writes solo cello caprices based on pop songs, has been ongoing since 2014 and has led to an exploration of cello techniques heretofore unimagined.

Newman has guest lectured on the Golden Ratio Method, a method of composition he invented, and has been featured on series by the Chamber Music Society of Lincoln Center and the Chicago Chamber Musicians. In March 2019 his piano quintet, commissioned by the Ryuji Ueno Foundation, was premiered at the opening ceremony of the National Cherry Blossom Festival in Washington DC. His piano trio, Juxt-Opposition, is available on Bridge Records. Newman is currently working on two commissions, one for the Formosa String Quartet and the other for violinist Tai Murray.

Also interested in other forms of expression, Newman produced an album entitled "From Hungary to Taiwan" for the Formosa String Quartet, which is available on Bridge Records. In 2021, the Kingston Chamber Music Festival commissioned him to produce four educational videos to assist school teachers as they navigate the covid-19 pandemic, a project that involved script writing, set designing, video editing, animation, and acting.

Mr. Newman is a graduate of the five-year exchange program between Juilliard and Columbia University, receiving a M.M. from Juilliard and a B.A. in English from Columbia. His teachers have included David Gibson, Joel Krosnick and Harvey Shapiro. 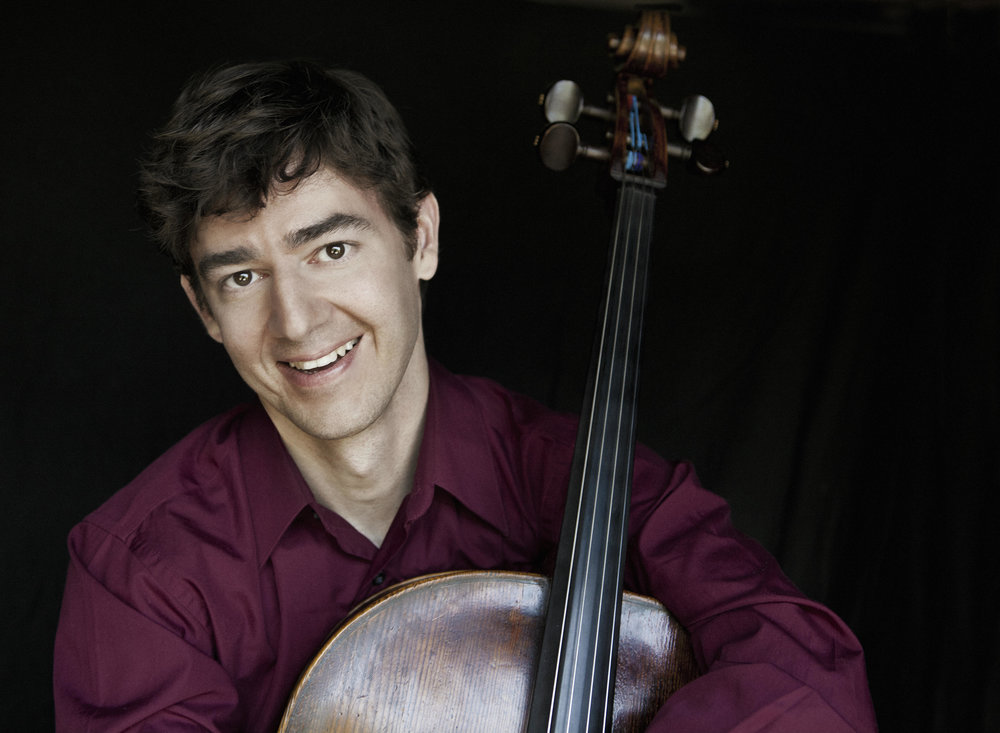