Anthony Molinaro is the 1997 winner of the prestigious Naumburg International Piano Competition and one of the most versatile pianists of his generation. Acclaimed for his "edge-of-the-seat brilliance" and "musically imaginative mind," Mr. Molinaro has appeared as soloist with over fifty symphony orchestras, headlined at major jazz clubs throughout the world, and composed and arranged music in both the classical and jazz genres. He has released five albums and has been featured in the Chicago Tribune, the New York Times, Downbeat magazine and in the 2010 book, The New Face of Jazz. He is an Associate Professor and the Director of Music at Loyola University Chicago and was recently awarded The Edwin T. and Vivijeanne F. Sujack Award for Teaching Excellence, “the very highest honor that the Loyola University College of Arts and Sciences bestows for the very best in teaching and research.” In the twenty-year history of the award, he is the first ever winner from the Department of Fine and Performing Arts. 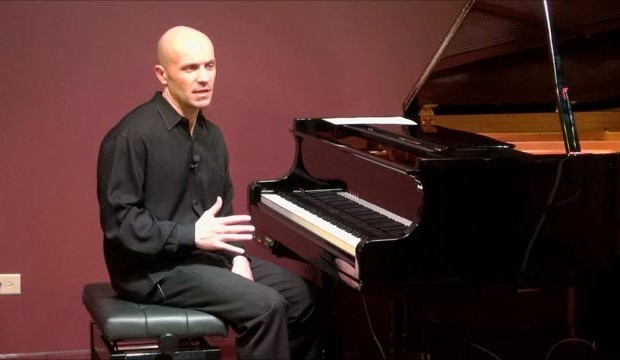