Austrian saxophonist Andreas Mader has been described as a musician with "brilliant technique and great versatility" (Rhein Zeitung) and the ability to "fully portray the spectrum of emotional states" (Tiroler Tageszeitung).

In 2022, Andreas won the first prize of the prestigious Naumburg Competition in New York and will debut in the Weill Recital Hall at Carnegie Hall (New York) in 2023/24. Furthermore, he won the first prize at the international Werner Pirchner Preis 2022 in Austria just before that.

In the 21/22 season Andreas performed together with pianist Christos Papandreopoulos in 12 major concert halls in the Netherlands as part of the prestigious "Dutch Classical Talent Tour". His debut CD "Lilith & Lulu" (2019) received rave reviews not only in the Dutch, but also in the Austrian and Luxembourg press, as well as on Bayerischer Rundfunk (BR-Klassik).

As a soloist he performed with the Krakow Philharmonic Orchestra, the Kammerphilharmonie Graubünden, the Philharmonie Südwestfalen, the Tiroler Kammerorchester InnStrument, Windkraft - Kapelle für Neue Musik, among others.

Andreas has also played in orchestras such as the NDR Elbphilharmnie Orchester, the Nederlands Philharmonisch Orkest and the Staatsorchester Hamburg ("Playing Trump" by Bernhard Lang 2021). 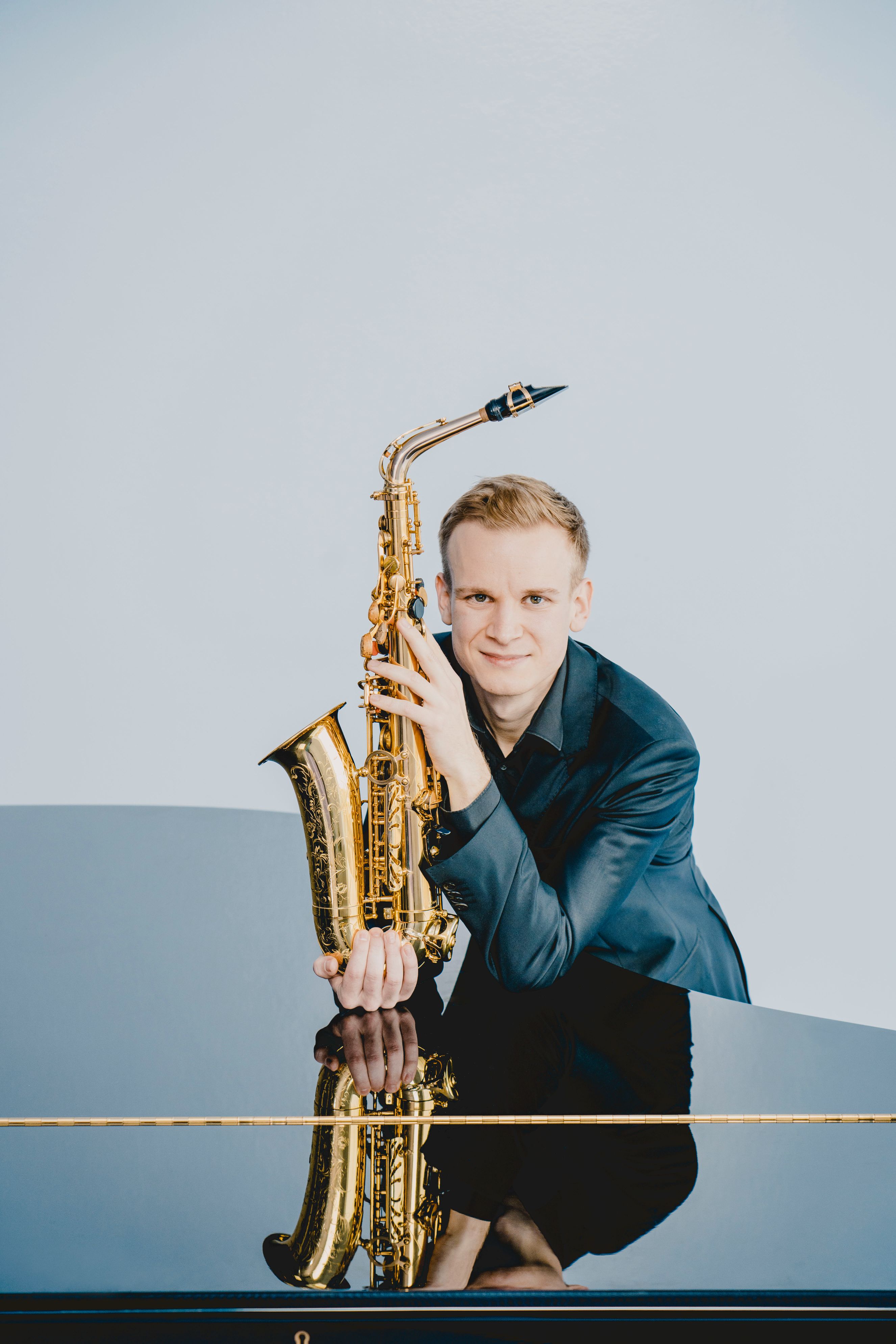