Icelandic-American cellist Sæunn Thorsteinsdóttir enjoys a varied career as a performer, collaborator and teaching artist.  She has appeared as soloist with the Los Angeles Philharmonic, NDR Elbphilharmonie Orchester, BBC Symphony Orchestra, Seattle Symphony, Toronto Symphony Orchestra and Iceland Symphony, among others, and her recital and chamber music performances have taken her across the US, Europe and Asia.  Sæunn has performed in many of the world’s prestigious venues including Carnegie Hall, Suntory Hall, Elbphilharmonie, Barbican Center and Disney Hall and the Los Angeles Times praised her performances for their “emotional intensity”.

In the 2018-2019 season, Sæunn made her debut with the BBC and Seattle Symphonies performing the award-winning cello concerto, Quake, written for her by Páll Ragnar Pálsson. Chamber music appearances took her to Carnegie Hall in New York City, Glasgow, and Los Angeles, as well as recitals in Reykjavík, Seattle, San Francisco and Chicago following the Spring 2019 release of “Vernacular”, her recording of Icelandic solo cello music on the Sono Luminus label.

Highlights of the 2017-2018 season include the US premiere of Betsy Jolas’ Wanderlied and the Hong Kong premiere of Sofia Gubaidulina’s Canticle of the Sun, as well as recitals and chamber music appearances in New York City, San Francisco, Seattle, Glasgow, London and Reykjavík. In addition to collaborating with Daníel Bjarnason on his award-winning composition Bow to String, Sæunn enjoys working with composers of our time such as Páll Ragnar Pálsson, Halldór Smárason, Þuríður Jónsdóttir and Melia Watras.

An avid chamber musician, she has collaborated in performance with Itzhak Perlman, Mitsuko Uchida, Richard Goode and members of the Emerson, Guarneri and Cavani Quartets and has participated in numerous chamber music festivals, including Prussia Cove and Marlboro, with whom she has toured. Formerly Artist-in-Residence at Green Music Center’s Weill Hall in Sonoma as well as cellist of the Manhattan Piano Trio, she is currently cellist of the Seattle-based chamber music group, Frequency, and cellist and Co-Artistic Director of Decoda, The Affiliate Ensemble of Carnegie Hall.

Sæunn has garnered numerous prizes in international competitions, including the Naumburg Competition in New York and the Antonio Janigro Competition in Zagreb, Croatia. She received a Bachelor of Music from the Cleveland Institute of Music, a Master of Music from The Juilliard School and a Doctorate of Musical Arts from SUNY Stony Brook. Her principal teachers include Richard Aaron, Tanya L. Carey, Colin Carr and Joel Krosnick.

Born in Reykjavik, Iceland, Sæunn serves on the faculty of the University of Washington in Seattle, teaching cello and chamber music. 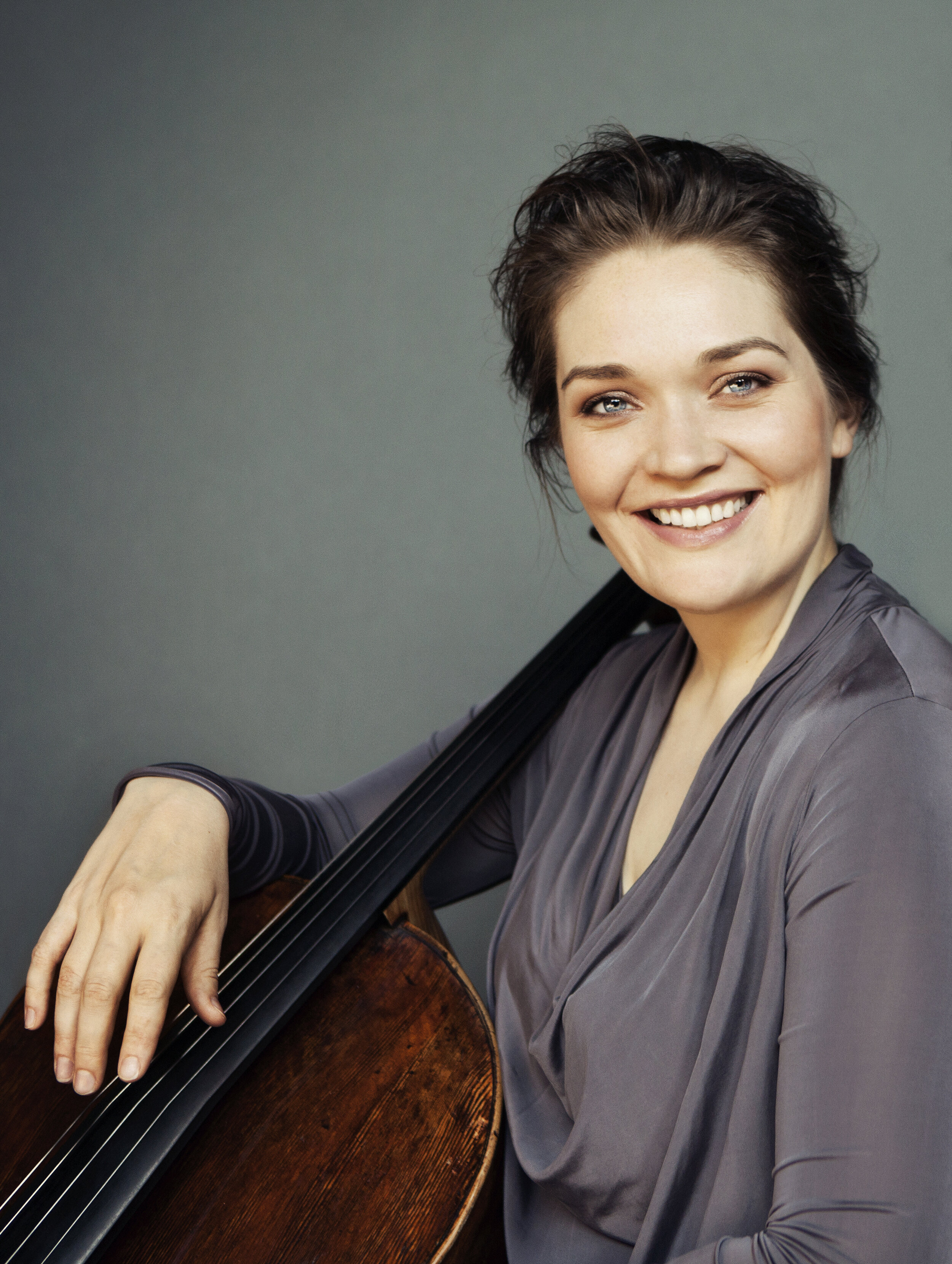